“Once a child learns to use a library, the doors to learning are always open.”
—Mrs. Laura Bush

Has been awarded to schools in funds

Estimated books and materials purchased with these funds

Providing grants to low-income and disaster-affected schools, allowing them to expand, update, and diversify their book and print collections.

Studies show that the quality of a school library has a major impact on reading test scores and academic success.  Since 2002, the Laura Bush Foundation has awarded more than $14 million to more than 2,700 schools in all 50 states, the District of Columbia, U.S. territories, and military bases. These funds have purchased approximately 750,000 books and other reading materials.

After Hurricanes Katrina and Rita in 2005, the Laura Bush Foundation for America’s Libraries awarded grants of $10,000 to $75,000 to school libraries whose collections were damaged or destroyed in the hurricanes. Most recently, after the devastation we have seen from Hurricanes Harvey, Irma, and Maria as well the California wildfires, the 2017 Disaster Relief Initiative dedicates more than $2 million in grants to affected schools.

Ensuring all U.S. students are prepared for college and a career 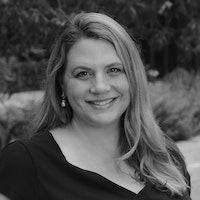 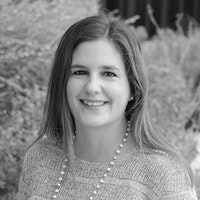 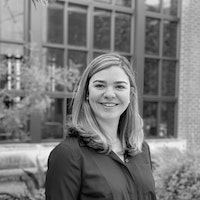 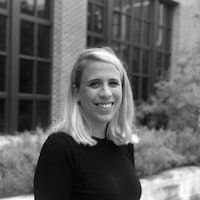