Children in North Korea who are chronically malnourished or stunted

Number of channels available on legal televisions, which are tuned to state-controlled domestic programming

North Korea is one of the worst places on Earth. The government's nuclear ambitions are the subject of daily headlines. Its citizens are subjected to widespread human rights violations.

Over the past decade, a policy of "strategic patience" left the United States waiting for the cumulative effect of sanctions to pressure the North Korean regime to denuclearize. At a time when the United States has begun high level negotiations on North Korea's security threats, we must not let human rights fall by the wayside.

Several hundred North Koreans have risked everything to escape and reestablish themselves in the United States.  After conducting two studies of the community and its needs, the Bush Institute has worked with Korean-Americans and others to establish the scholarship fund.

Administered by Communities Foundation of Texas, these scholarships will support escapees in pursuing a range of educational opportunities, helping them to succeed and to build new lives in freedom.

Applications are open to North Korean refugees with:

Apply for the scholarship

Extending freedom and democracy around the world 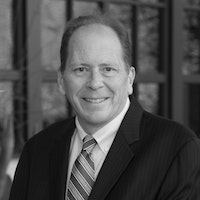 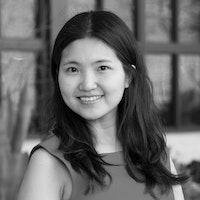 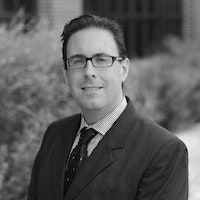 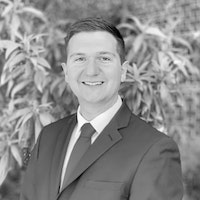 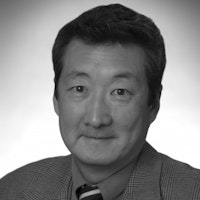 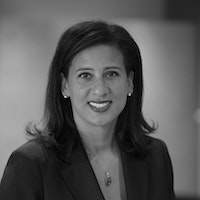