Cities across America are working to build more inclusive economies. A good way to start is by creating neighborhoods that are great places to live, work, and play, and are accessible, affordable, and welcoming to as many people as possible.

The great urbanist Jane Jacobs articulated key principles of inclusive placemaking in her 1961 book The Death and Life of Great American Cities, which remains as timely today as it was 60 years ago.

Above all, Jacobs argued, cities should create neighborhoods where a range of residential, commercial, and civic functions coexist in close proximity, because they enjoy advantages over more homogeneous, single-use places. They are more innovative, because they create conditions in which diverse people and ideas are more likely to bump into one another and generate new ideas. They tend to be safer, as more people are out and around all times of the day. And they’re more interesting places to be.

Bringing together diverse activities in a place requires a range of building types. It also depends on having structures of varying ages, since some uses that strengthen neighborhoods -- independent bookstores, salons, or casual eateries -- may not be economically viable in new high-end buildings.

Another key principle is to create high-quality green space, integrated into surrounding neighborhoods. Parks, trails, waterfront spaces, and other outdoor amenities play vital roles in attracting people to neighborhoods, bringing people together, and encouraging exercise and well-being. They also spur much-needed development and reinvestment in nearby areas.

Cities should make mixed-use neighborhoods accessible to wide ranges of people by connecting existing places through multiple transportation modes and encouraging development of diverse land uses in and around historically disadvantaged concentrations of people. They should make mixed-use places welcoming by creating affordable spaces for local artisans and other small businesses, promoting cultural diversity (for instance, through diverse restaurant styles), and conveying inclusive messages to potential residents across ethnic and socioeconomic lines.

Inclusive places, finally, must be affordable for local residents and businesses. Cities should promote affordability through flexible land-use policies and streamlined development processes, so supply of housing and commercial property can keep up with demand. Cities should employ a toolkit of affordable housing policies, including voluntary inclusionary zoning that offers developers greater density in return for setting aside affordable units and novel vehicles like community land trusts in order to promote housing at a range of price points. And they should emphasize preservation and rehab of existing housing units in mixed-use areas since longtime homes contribute to neighborhood character and are the chief source of affordable housing for the future.

At the same time, inclusive placemaking doesn’t mean targeting density as an end in itself. Density is a natural consequence of rising wealth creation in a place, but forcing density is likely to end badly -- as cities have seen with disastrous public housing projects and moribund “central business districts.”

Inclusive placemaking also isn’t just about aesthetic judgments. Forgettable old structures can play a positive role when they’re restored and bustling with diverse activities, while eye-catching buildings can devolve into sterile places if they’re disconnected from their surrounding neighborhood.

First, high-skilled people with choices flock to them and employers follow, which creates opportunities for everyone nearby.

Second, they make economies more productive by stimulating agglomeration economies -- innovation benefits that arise when firms, people, and ideas come together in a concentrated place.

And fifth, investing in a neighborhood signals to nearby residents that the place is on the upswing, encouraging them to invest in their own properties and creating a virtuous cycle of improvement.

Intentional placemaking efforts have helped revitalize numerous cities. Des Moines, Iowa, has led one of America’s premier restorations of a once-sleepy downtown. Sioux Falls, South Dakota, built a celebrated 20-mile trail surrounding the city. Chattanooga, Tennessee, which was once called the “Pittsburgh of the South” when this was not a compliment, developed a spectacular riverfront space near downtown, leading to booms in nearby housing and commercial activity.

Each has ranked among the top quarter of U.S. metropolitan areas for net inbound migration since 2010, suggesting that people voting with their feet consider them welcoming, high-opportunity cities. These metros have also generally seen above-average growth since 2010 in their Black, Hispanic, and Asian American populations.

But combining the creativity of the private sector with leadership, thoughtful regulation, and targeted subsidies from public authorities can create inclusive places that will contribute to the rise of high-opportunity cities, towns, and neighborhoods. Build great places, and good things will happen.

In this fifth installment of Democracy Talks, we take a deep look into the challenges that obstruct greater civic engagement. Read more.
Three Ways to Expand Civic Engagement, Community Renewal, and Civil Dialogue
Be Intentional About Community Engagement and Civil Dialogue
Building Civic Muscle Among Young Americans
Creating a Sense of Us
Creating Civil Dialogue in the Classroom
Big Citizenship Can Move A Nation Toward Good
Becoming Owners of Our Nation, Community, and Neighborhood
“Trust Brokers” Strengthen Communities
Veterans are a Key Part of Renewing our Communities

Veterans are a Key Part of Renewing our Communities Amy Bushatz on July 8, 2021 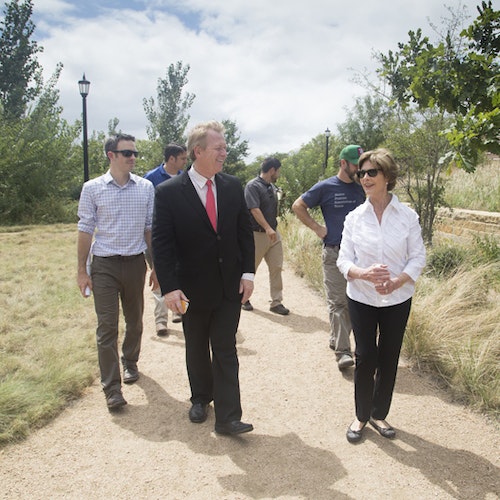 Investing in Urban Parks is Good for Cities and the Environment Urban parks not only bring new identity and purpose to cities, but they also can be designed to improve the health of the environment through sustainability efforts. Read more in The Catalyst 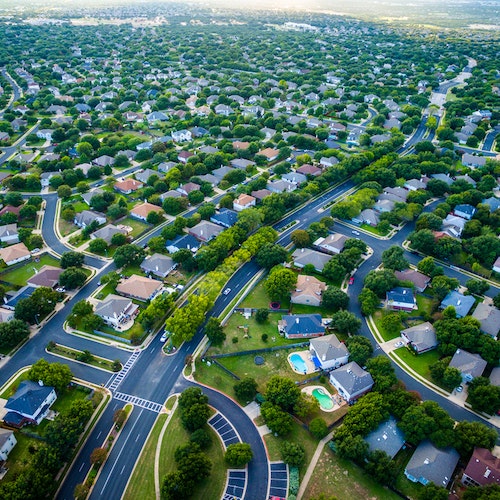 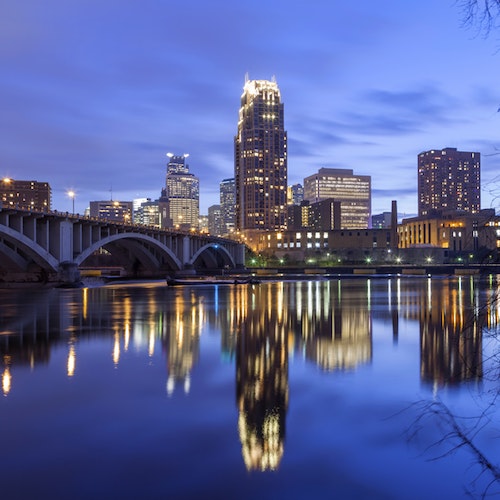 Cities Point the Way in Promoting Opportunity and Reducing Poverty American cities can thrive or suffer from policy decisions. Five cities in the Northwest stand out as having mastered the fundamentals to promote inclusive economic opportunity. Read more in The Catalyst