Burma is located in the southeast part of Asia, bordering Thailand and Laos to the east, and Bangladesh to the west. The country is home to more than 135 ethnic groups across a population of over 54 million.

What is Burma’s history?

Burma was at one time one of the wealthiest countries in Southeast Asia, as evident in museums and historical landmarks across the country. However, an oppressive military junta held power from 1962 to 2011. Under army rule, the country became one of the most isolated and poorest.

Burma vs. Myanmar – What’s the difference?

Both Burma and Myanmar are names representative of the same country. However, the name “Myanmar” was given to the country in 1989 under the oppressive military regime, not by the consent of the people. As a result, the United States continues to refer to the country as Burma.

Can you explain about the atrocities against the Rohingya population in Burma?

Much of the systemic discrimination and ethnic conflict in Burma has been aimed toward the Rohingya—a Muslim ethnic minority group based in Rakhine State. Many citizens of Burma mistakenly believe that Rohingya are illegal immigrants from Bangladesh and do not belong in the country.

Since August 2017, more than 750,000 Rohingya have been driven into exile in Bangladesh by the Burmese military. International observers have denounced the crisis as a military-led ethnic cleansing and genocide.

What is the National League for Democracy?

The National League for Democracy (NLD) is a pro-democracy political party, formed and led by Aung San Syu Kyi. In 2015, the country held democratic elections for the first time after a half century under military rule. The NLD party won the elections in a landslide and formed the country’s long-sought-after civilian government. In the recent November 8, 2020 general election, the NLD party once again won in a landslide victory.

Who is Aung San Suu Kyi?

Aung San Suu Kyi formed and is the leader of the National League for Democracy, a pro-democracy political party in Burma. She has long been revered as a leader in the non-violent struggle for democracy and human rights standards in the country, and, in 1991, she was awarded the Nobel Peace Prize. With the ongoing Rohingya crisis, Aung San Suu Kyi and her party has been criticized for failing to use their democratically granted power to hold the military accountable for these atrocities. Instead of dismantling policies that permit discrimination against marginalized minority groups, Aung San Suu Kyi’s civilian government turned a blind eye to the Rohingyas’ suffering and even denied that the genocide and violence against them had occurred.

What is happening in Burma right now?

The military dismissed the landslide victory of the NLD party in the November 8, 2020 general elections and insisted mass voter fraud was committed and the results were, therefore, invalid. On February 1, 2021, in a coup d’état, the military detained Aung San Suu Kyi, as well as the president of Burma and many other senior officials. The military assumed power in the country, declared an emergency and stated it intends to remain in control for a year. Phone communications were cut off and broadband streaming has been limited to military communications. Internet access continues to be periodically suspended in the country.

What has been done and said against the military’s recent actions?

Thousands of pro-democracy individuals are taking to the streets in peaceful protest across the country to demand the military to hand power back over to the fairly elected NLD party. These protests are part of what is being called a civil disobedience movement.

Many in the international community are standing up against the military’s actions as well. On February 10, President Biden announced a series of actions intending to place pressure on the military to release democratic political leaders and activists and hand power back over to the NLD party.

What does the Bush Institute’s Liberty and Leadership Program do?

Launched in 2014, the Liberty and Leadership Program develops scholars from Burma with the knowledge and skills to succeed and lead during a democratic transition. Scholars chosen for the program undertake a curriculum of study that includes leadership and management skills and principles of economics and democracy. The six-month program begins with an in-country training in Burma, followed by seminars and meetings in Dallas, Texas and Washington, D.C. A final capstone week is held in Yangon where scholars graduate from the program. To date, the Liberty and Leadership Program has graduated a diverse group of 79 emerging leaders across Burma. The scholars are men and women active in education, health, politics, human rights, journalism, and other fields. Some are former political prisoners on the front lines of advancing democracy, and many serve in the regional and national parliament.

The scholars’ lived experiences provide for crucial perspectives on the challenges to democracy in the country. Thus, we believe it is the people of the country themselves who are best equipped to effect meaningful change.

One of our Bush Institute Liberty and Leadership Scholars speaks to the healthcare crisis occurring during the military coup in Burma.

Bush Institute Liberty and Leadership Scholar Dr. Nay Lin Tun tells us what it's like being a medical professional in Burma right now.

One of our Bush Institute Liberty and Leadership Scholars provides an update from the front lines of the military coup in Burma.

As history repeats itself

Thelma tun thein, Country Facilitator for the Bush Institute’s Liberty and Leadership Program, shares her recent experience in Burma during the military coup. Thelma was born in Burma and raised in Thailand. She is a proud naturalized Texan and American citizen. 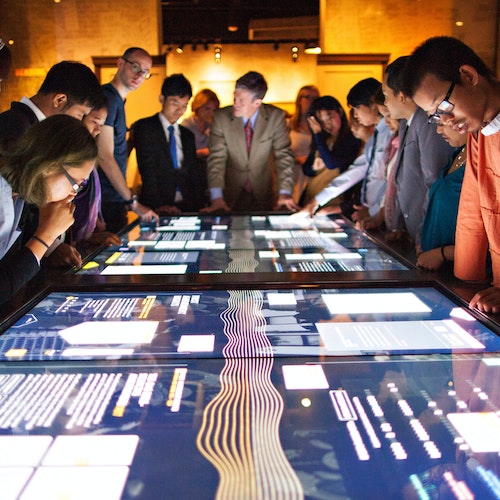 Liberty and Leadership Equipping democracy advocates with the knowledge and skills to succeed during a democratic transition. Learn more 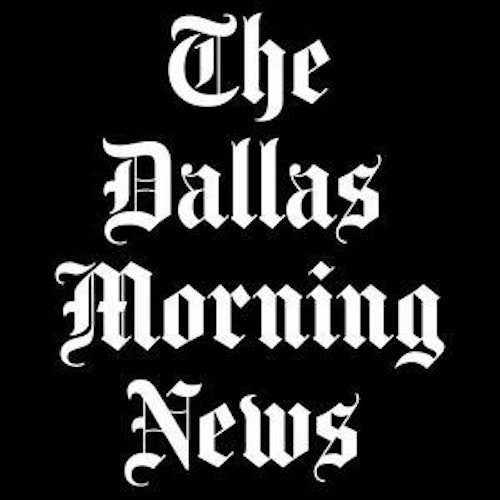