North Koreans Living in the South are Developing a Political Voice

Melanie Kirkpatrick, author of Escape From North Korea: The Untold Story of Asia’s Underground Railroad and a member of the Bush Institute's Human Freedom Advisory Council, explains the significance of North Korean refugees developing a political voice in South Korea.

Joseph Kim, an escapee from North Korea, raises a profound question in an interview for this Democracy Talks series: How can you understand freedom, he asks, if you have never experienced it?

This question is at the heart of every discussion about what a future North Korea might look like should it be liberated from the totalitarian regime that for more than 70 years has suppressed every expression of individual choice. Freedom is a universal human value, but acquiring the skills necessary to thrive in a free society doesn’t come easily.

The experience of the 33,500 North Koreans now living in South Korea offers a glimpse of the challenges. In the North, most decisions were made for them. Now, for the first time in their lives, North Koreans who have escaped to freedom in the South are expected to make decisions for themselves. Many don’t know how to manage their newfound independence and can be overwhelmed with the array of choices and responsibilities.

South Korea’s raucous democratic politics are especially bewildering. Under North Korea’s totalitarian system, citizens have no political rights; elections are neither free nor fair and require no personal choices about which candidates would do the best job. Instead, North Koreans are required to participate in sham elections that are monitored by the government.

In last year’s national elections to select representatives to the Supreme People’s Assembly, the regime reported a 100 percent participation rate and a 100 percent approval of the government-selected candidates. Needless to say, this isn’t how democracy works.

Now, North Koreans living in the South are beginning to find a political voice. They are motivated by two factors. First is opposition to the policies of Moon Jae-in, the South’s left-leaning president, whom they believe is too soft on North Korea. Second is a desire to lobby for better welfare and integration programs for North Koreans who have made the difficult journey to the South.

In February, a group of 200 North Korean escapees formed their own political party, the Future Korea Party, which is affiliated with the main conservative opposition party. As a minority party, the new party will have limited political clout, but its founders say they plan to use it as a platform from which to draw national attention to their issues. One of the party’s leaders has been quoted as saying its aim is to “muster the power of North Korean defector society.”

Two high-profile defectors ran –and won – in April’s elections for the National Assembly.

Two high-profile defectors ran –and won – in April’s elections for the National Assembly.

One is Ji Seong-ho, a former North Korean street beggar who lost an arm and a leg while trying to steal coal from a moving train. He arrived in the South in 2006 and is now a human-rights activist. Mr. Ji is best known in the U.S. for hoisting his crutches at President Trump’s State of the Union address in 2018. “Without an arm and a leg, I am the symbol of North Korean human rights,” he told Reuters in February.

The other North Korean who won a seat in South Korea’s National Assembly is Thae Yong-ho, one of the highest- ranking North Koreans to defect. He was the North’s deputy ambassador to the U.K. when he fled to Seoul in 2016 with his wife and two sons. The ex-diplomat’s years in London gave him a first-hand look at the workings of Britain’s parliamentary democracy. He has often said that the reason he defected was so that his sons could live in freedom.

Since his arrival in the South, Mr. Thae has been outspoken in his criticism of Kim Jong Un to the extent that he requires round-the-clock security to protect him from a possible assassination attempt by North Korean agents. The regime in Pyongyang refers to him as “human scum.” Mr. Thae is the new member from Seoul’s trendy Gangnam district, home of the eponymous YouTube video, watched by more than 3.5 billion viewers. Mr. Thae said he plans to fight for “sustainable and feasible policies on North Korea.”

North Korea’s official name — the Democratic People’s Republic of Korea — is a lie. When the Kim family regime finally collapses and the 25 million people of North Korea are free, Mr. Ji, Mr. Thae and other North Korean escapees who are participating in South Korea’s democracy will be well-placed to teach them the true meaning of the word “democratic.” 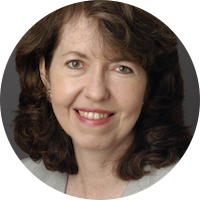 North Koreans Living in the South are Developing a Political Voice 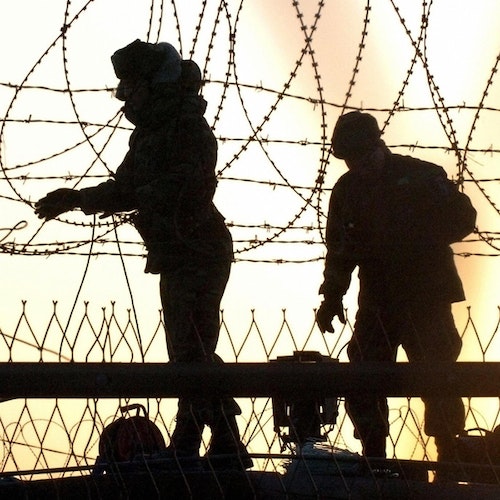 Freedom from Fear: Not in North Korea The Korean Peninsula is divided into two countries whose people could not face more drastically differing fates. While South Koreans enjoy economic prosperity and civil liberties, North Koreans live in a world with no freedom of speech, no freedom of religion, and widespread malnutrition. Read more in The Catalyst