Dreamers — children who were brought to the United States without documentation — should have the opportunity to become American citizens.

About a third of undocumented immigrants are Dreamers who were brought to the United States as children by their parents.  Dreamers are American in every way except their paperwork. Their citizenship status should reflect who they are.

Many Dreamers know only the United States as home, only speak English, and have their own American families. Dreamers contribute to our economy, communities, and many volunteer as members of the United States military.  Without the contributions of Dreamers— who have been able to apply for driver’s licenses, Social Security numbers, and work permits under the Deferred Action for Childhood Arrivals (DACA) program— the United States would lose $460.3 billion in GDP over the next decade and remove 685,000 workers from the economy. And yet DACA does not grant Dreamers official legal status or a pathway to citizenship.

But only a minority of the total Dreamer population— approximately 653,000 people— are currently protected under DACA. The average DACA recipient arrived in the United States at age 7 and has lived here for more than 20 years. Because DACA required children to have arrived in the U.S. five years before its 2012 implementation (June 2007), younger Dreamers are not eligible for DACA.

Dreamers deserve an opportunity to integrate into the American society in which they were raised. Because DACA isn’t a permanent solution, each Presidential administration can reverse the prior one's executive actions, leaving Dreamers in limbo. Congress should act and provide Dreamers with an opportunity to apply for citizenship.

As the DACA recipient population has aged, a growing number have become parents. Currently, DACA recipients are parents to more than 250,000 U.S. citizen children.

Learn more about how Congress should provide the Dreamers with the opportunity to become citizens. 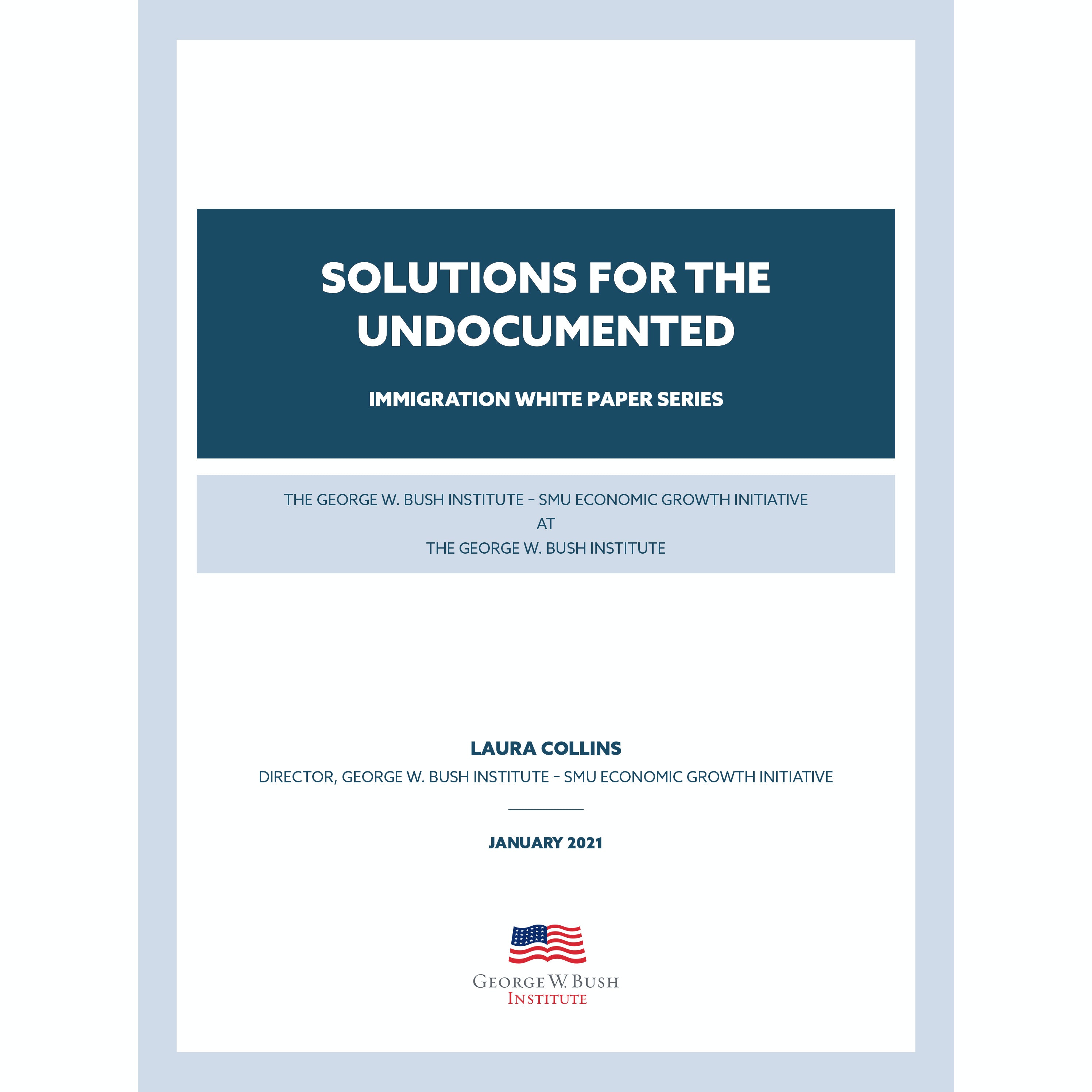 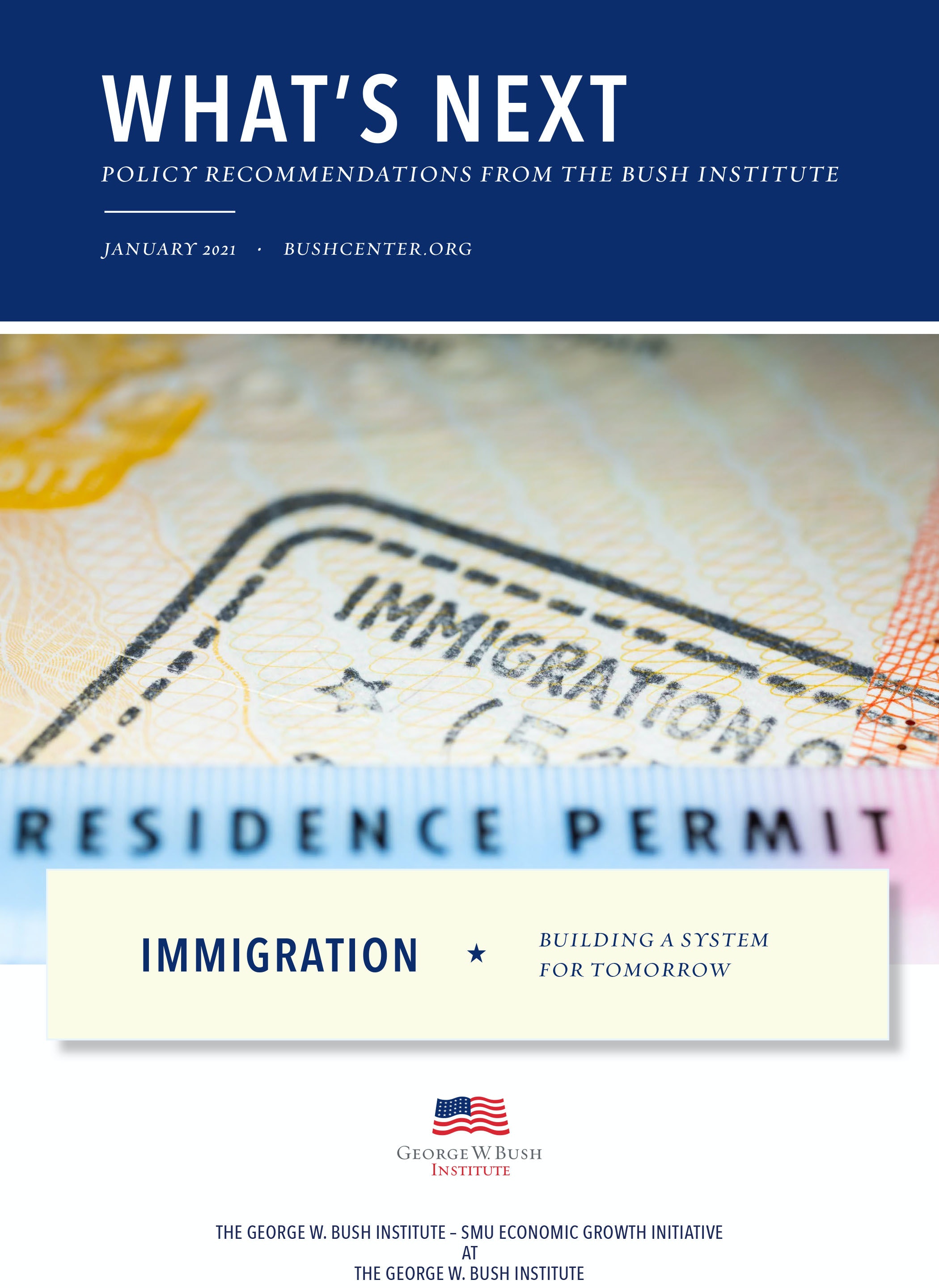 Immigration: Building a System for Tomorrow

Immigrants have played a leading role in building what has become the most prosperous Nation in the history of the world. 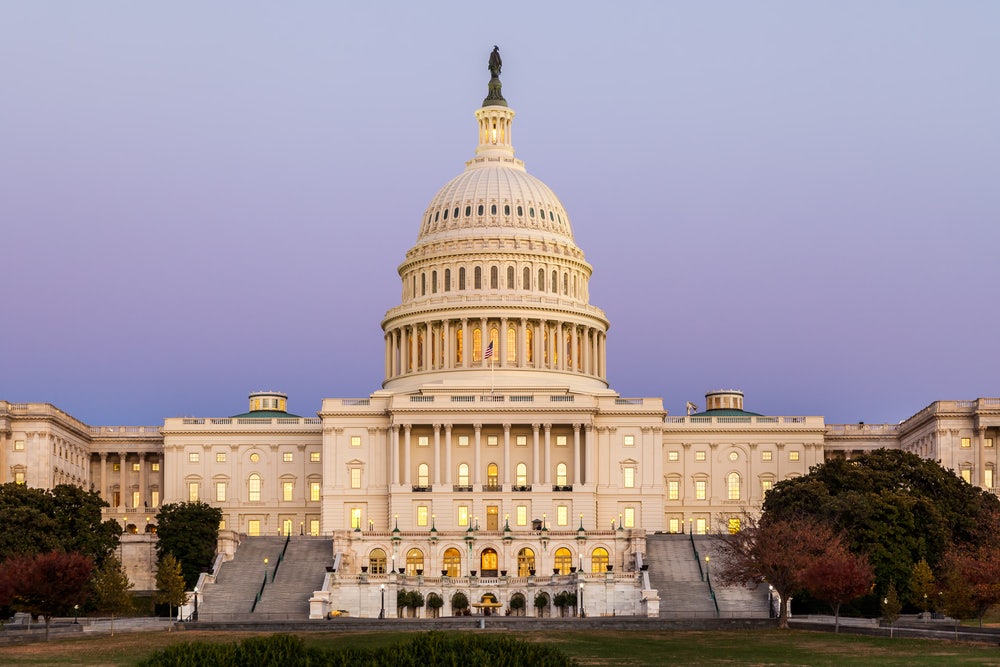 Out of Many, One

A powerful new collection of stories and oil paintings highlighting the inspiring journeys of America's Immigrants and the contributions they make to the life and prosperity of our Nation.

Buy the Book Visit the Exhibit