Portraits of Courage: A Commander in Chief's Tribute to America's Warriors

A vibrant collection of oil paintings and stories by President George W. Bush honoring the sacrifice and courage of America's military veterans — and highlighting the work of the Bush Institute's Military Service Initiative.

Wonders of Wildlife in Springfield, MO
April 13 through July 5, 2018

Growing out of President Bush’s own outreach and the ongoing work of the George W. Bush Institute's Military Service Initiative, Portraits of Courage brings together sixty-six full-color portraits and a four-panel mural painted by President Bush of members of the United States military who have served our Nation with honor since 9/11—and whom he has come to know personally.

The Military Service Initiative helps post-9/11 veterans and their families make a successful transition to civilian life and addresses issues of veteran wellness, including post-traumatic stress and traumatic brain injury.

Portraits of Courage ran March 2 through October 17, 2017, at the George W. Bush Presidential Center on the SMU campus in Dallas, Texas. 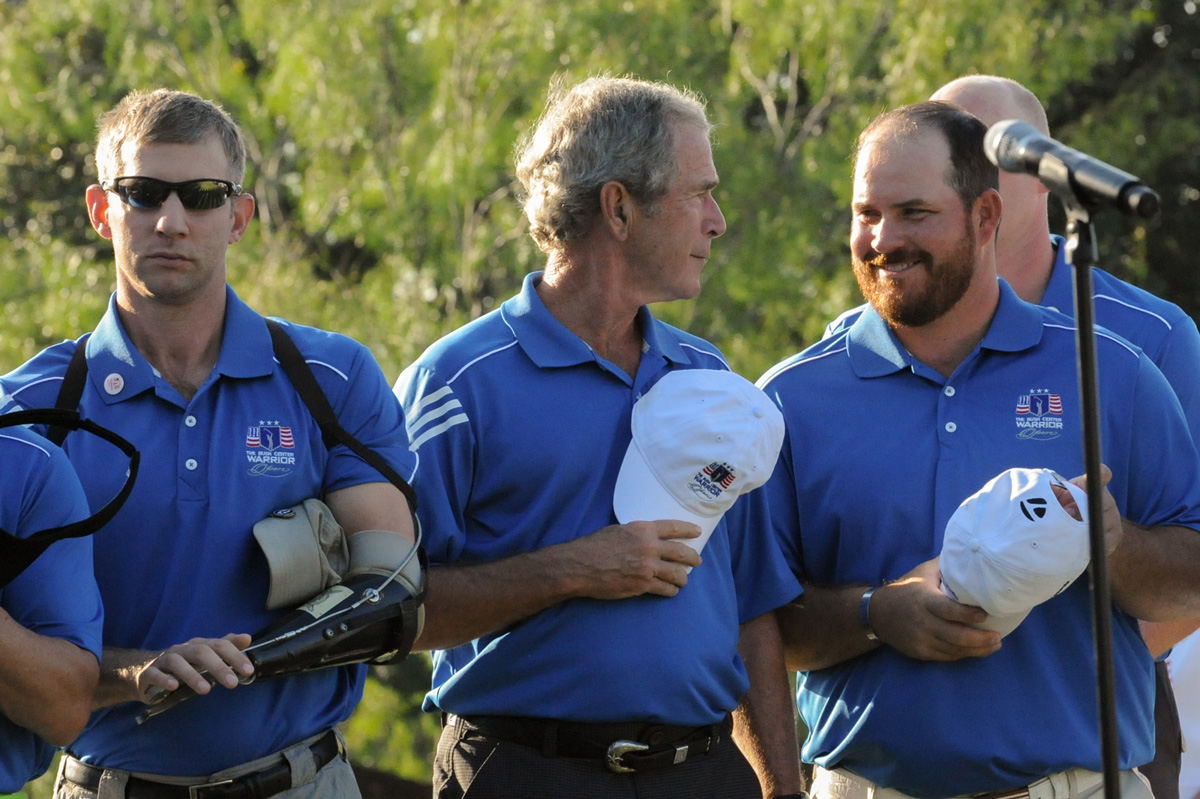 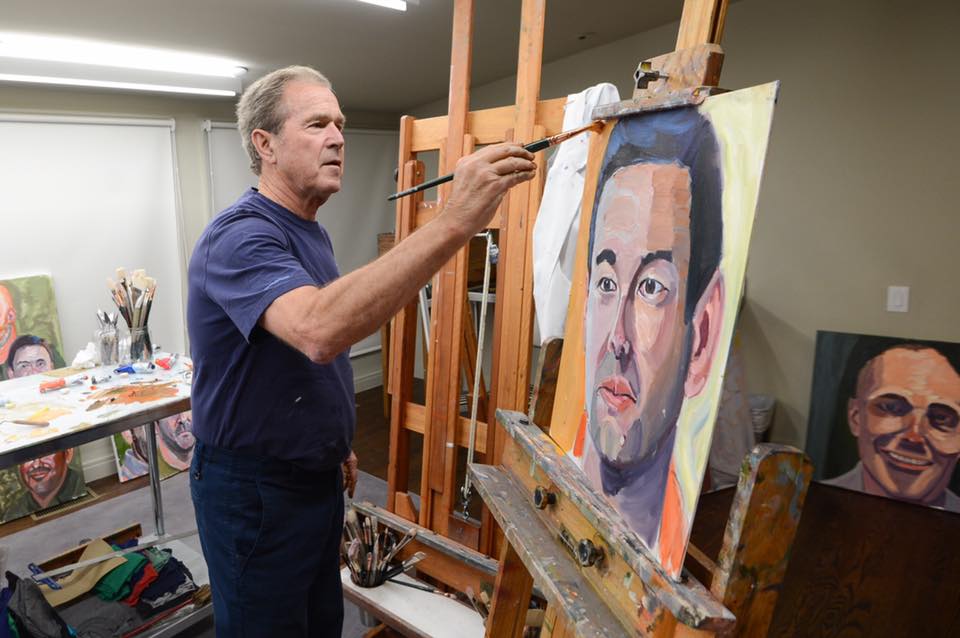 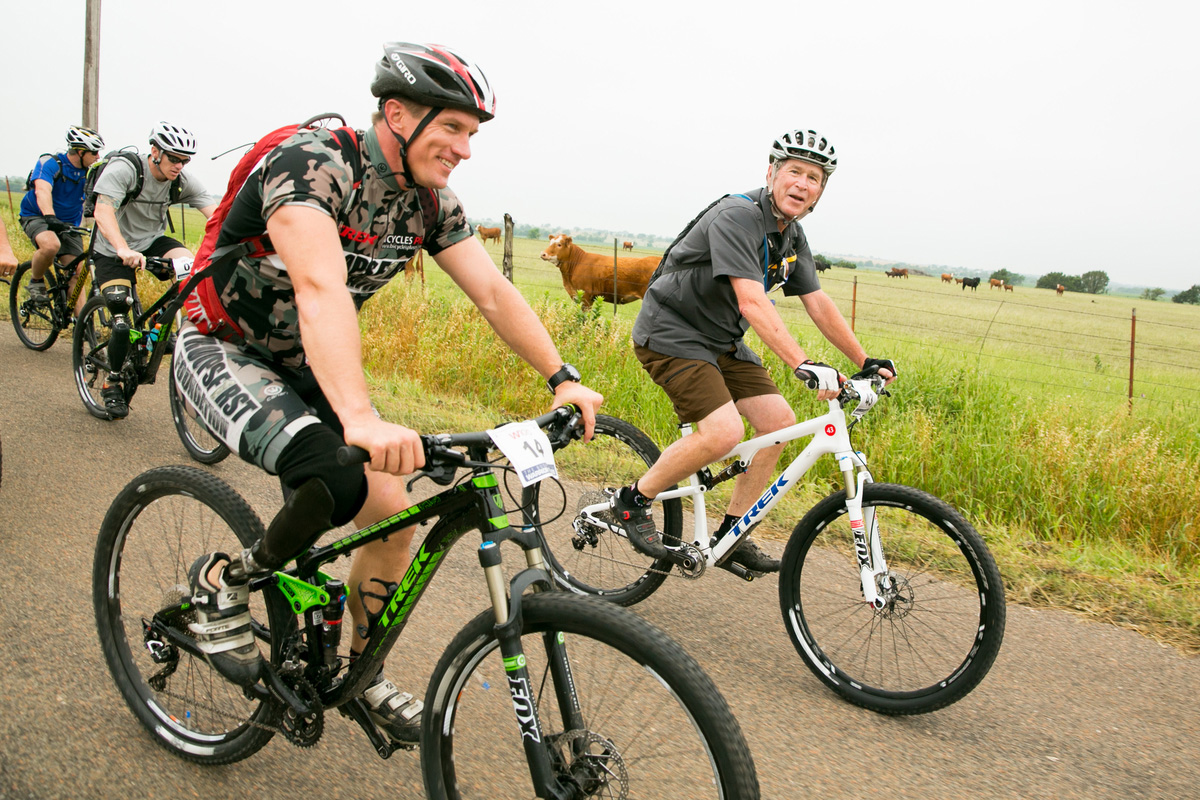 Buy the Portraits of Courage Book

Each painting in this meticulously produced hardcover volume is accompanied by the inspiring story of the veteran depicted, written by President Bush.

Readers can see the faces of those who answered the Nation’s call and learn from their bravery on the battlefield, their journeys to recovery, and the continued leadership and contributions they are making as civilians.

The author's profits from this book will be donated to the George W. Bush Presidential Center and its Military Service Initiative.

Our men and women in uniform have faced down enemies, liberated millions, and in doing so showed the true compassion of our Nation. Often, they return home with injuries—both visible and invisible—that intensify the challenges of transitioning into civilian life.

Learn more about our servicemen and women and how to give and get help: 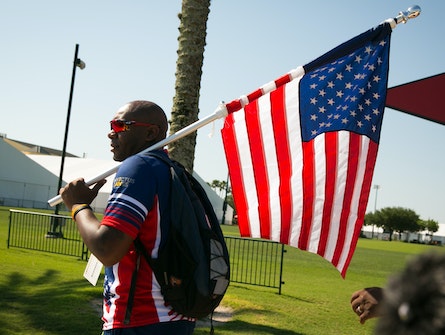 Learn more about the Warrior Wellness Alliance and other resources addressing PTS and TBI. 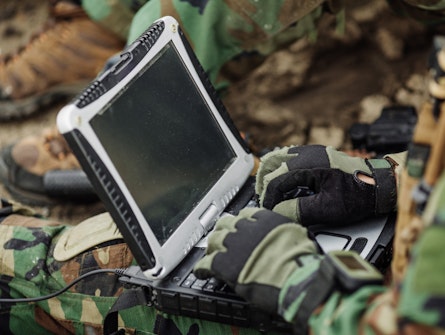 From military to civilian: warriors can build a customized roadmap, search resources, and find a job with the VET Roadmap. 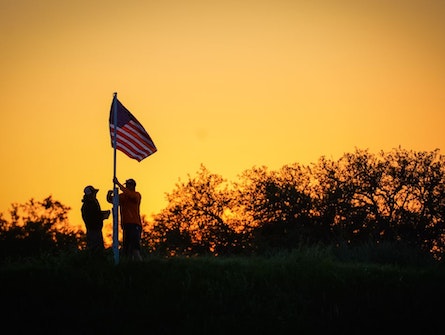 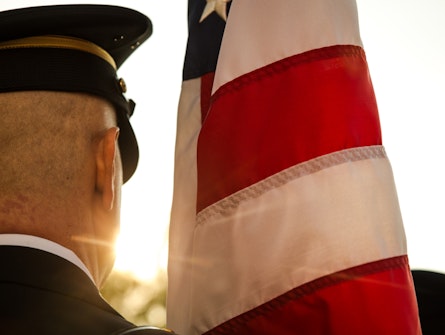 Thank you to the following sponsors for their generous support. 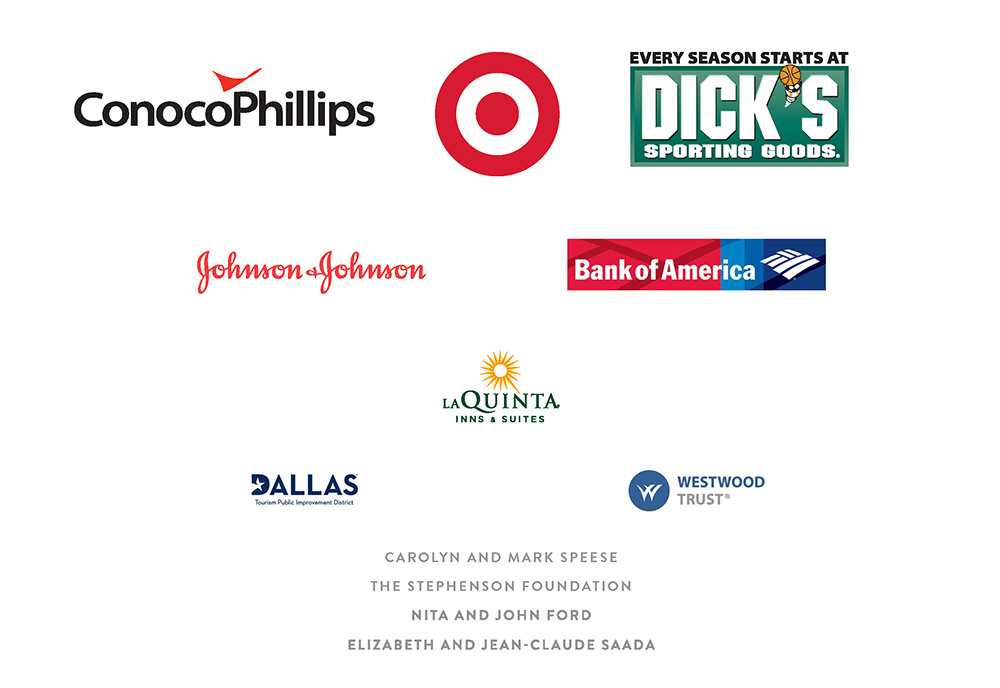