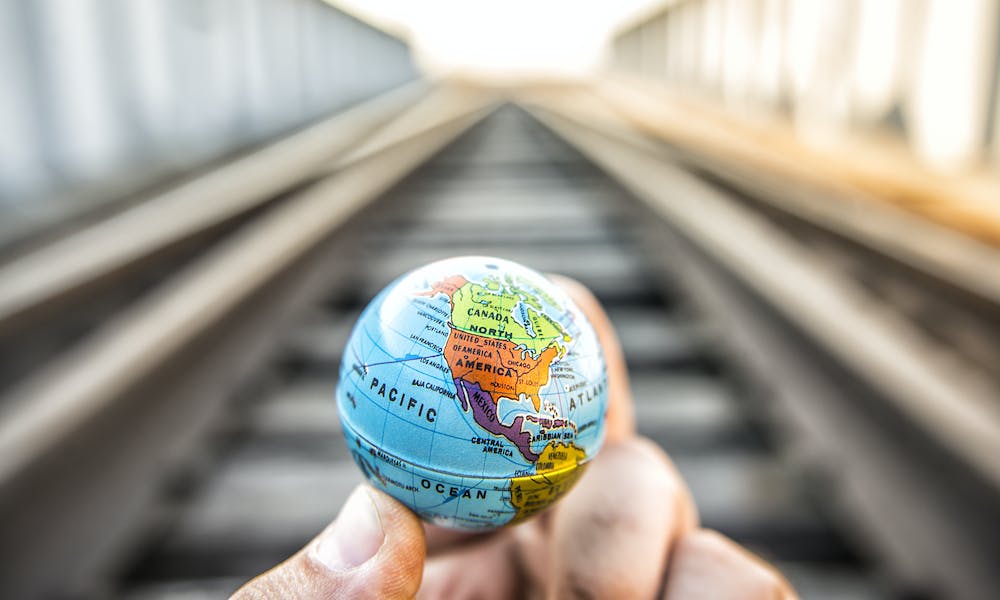 Looking to the Future: Bold Ideas from Bold Leaders

Engage at the Bush Center series presented by NexPoint

The Bush Center welcomes two dynamic leaders to share their insights and ideas on the future of our country. Ambassador Deborah L. Birx, M.D. and the Honorable Betsy DeVos, former Secretary of Education, will focus on advancing health care, education, lessons learned from the coronavirus pandemic, and the role of philanthropy in a conversation moderated by Bush Institute Executive Director Holly Kuzmich.

Secretary Betsy DeVos is an accomplished business leader and advocate who believes “every student deserves the freedom to pursue a great education, and every parent deserves to have their voice heard.”

Dr. Birx has spent her career serving the United States, first as an Army Colonel and later, running some of the most influential programs at the U.S. Centers for Disease Control and Prevention and at the U.S. Department of State, including overseeing the President’s Emergency Plan for AIDS Relief (PEPFAR). A Senior Fellow of the Bush Institute, Dr. Birx most recently served as the White House Coronavirus Response Coordinator.