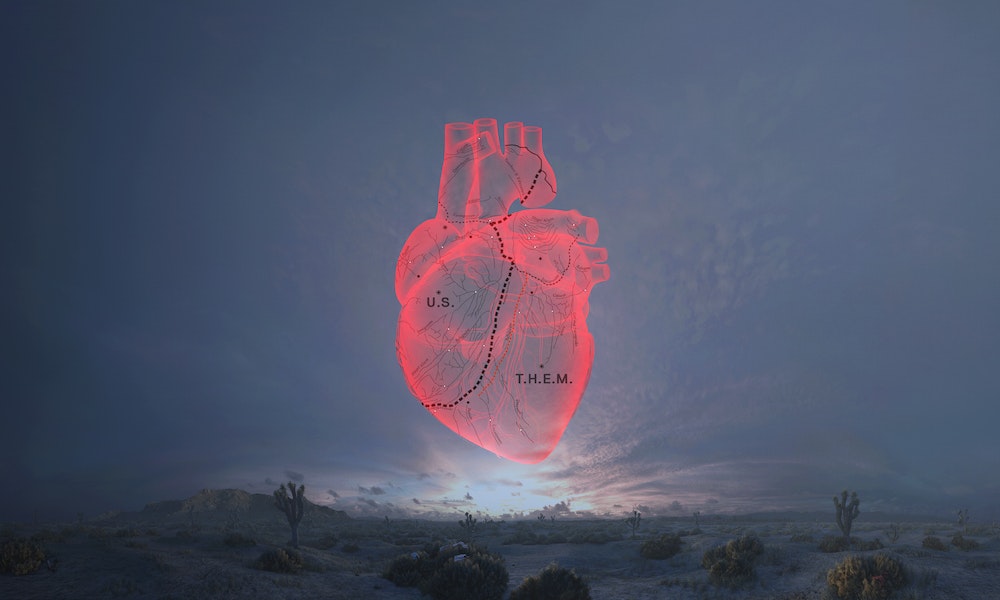 Get tickets to view at Fair Park in Dallas, Texas

CARNE y ARENA is presented for the first time in Texas. In association with the Nasher Sculpture Center and the George W. Bush Presidential Center, the immersive VR experience recounting the harrowing plight of Central American and Mexican refugees opens in Fair Park after numerous sold-out runs.

The experimental visual installation CARNE y ARENA (Virtually present, Physically invisible) is a solo virtual reality experience that reunites frequent collaborators Alejandro G. Iñárritu and three-time Academy Award®-winning cinematographer Emmanuel Lubezki. It was originally produced by Legendary Entertainment, Fondazione Prada, and Emerson Collective and premiered at the 70th Festival de Cannes in 2017 as the first VR experience ever chosen as part of the festival’s Official Selection. In 2018, Iñárritu was presented a special Oscar® for CARNE y ARENA by the Academy “in recognition of a visionary and powerful experience in storytelling.”

CARNE y ARENA employs the highest virtual technology to create a large, multi-narrative light space with human characters. Based on true accounts, the superficial lines between subject and bystander are blurred and bound together, allowing individuals to walk in a vast space and thoroughly live a fragment of the refugees’ personal journeys.

“The George W. Bush Institute believes the future prosperity, vitality, and security of our nation is intertwined with our immigration system. We are dedicated to changing the terms of the immigration debate and offering solutions that are bold and politically viable.” said Kenneth A. Hersh, President and CEO of the George W. Bush Presidential Center. “The Bush Center is proud to partner in bringing CARNE y ARENA to Dallas and using our combined voices to ensure that the United States reaps the benefits of our longstanding history as a nation of immigrants.”

In partnership with and presented by