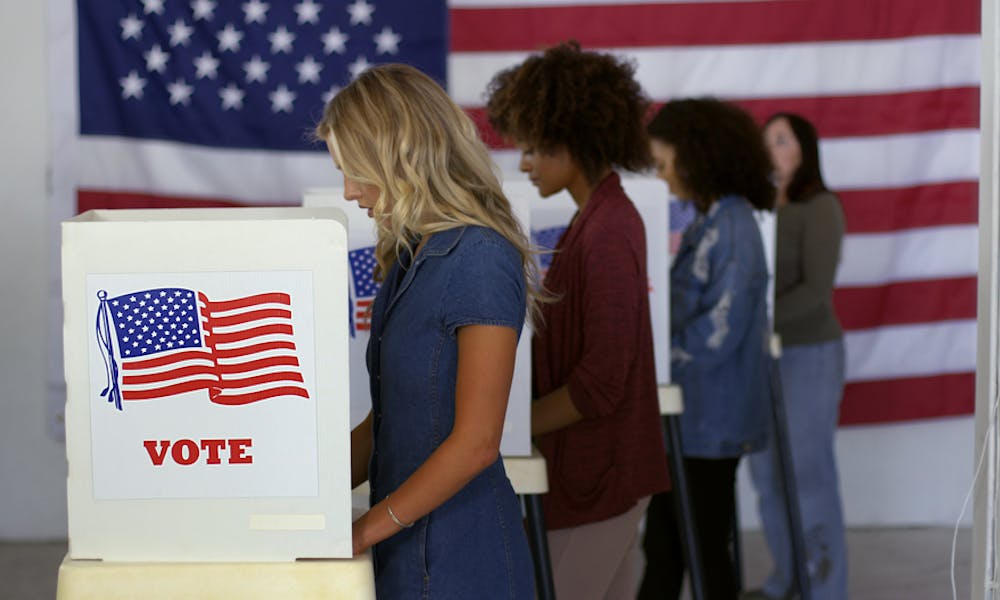 Reimagining American Democracy is a monthly virtual series featuring leading experts, policy makers, business and religious leaders, journalists, and activists engaging each other in forward-thinking, 360° conversations on one of the most important issues of our time: the future and promise of American democracy.

Join us Thursday, September 30 at 11 a.m. CT  online for the series fourth episode, on the subject of ‘Securing Elections.’ This event will feature Arizona Secretary of State Katie Hobbs, Mayor of the City of Montgomery and former member of the DHS Election Integrity Commission Steven Reed, R&D Director of Google Jigsaw Yasmin Green, Commissioner of the US Election Assistance Commission Thomas Hicks and Executive Director of the National Vote At Home Institute Amber McReynolds. Journalist and former CNN correspondent Jeanne Meserve will moderate a conversation on America’s voting infrastructure and what can be done to ensure its future security and integrity.