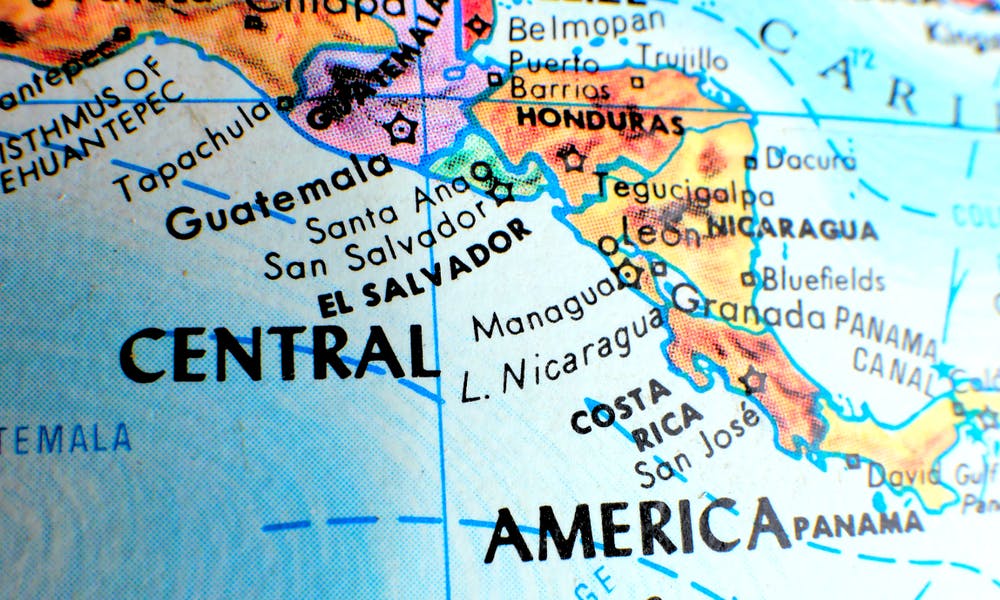 Watch the Conversation with Representatives Cuellar and Hurd

In the first conversation, Representatives Henry Cuellar and Will Hurd shared that violence and lack of economic opportunity are some of the root causes for many Central Americans to leave their homes and migrate to the U.S. By working with the Northern Triangle governments and providing them the tools and resources to build opportunities in the region, the U.S. and Central Americans will benefit.

(Conversations in Spanish — auto-generated English subtitles available by clicking the "cc" button in the video window to turn on subtitles, then on the gear icon selecting "Auto Translate" into English.)

In the second conversation, Mauricio Claver-Carone, deputy advisor to the president and senior director of the National Security Council for Western Hemisphere Affairs, and Hugo F. Rodriguez Jr., deputy assistant secretary of state for the Bureau of Western Hemisphere Affairs, shared details on how digitizing the region can help curtail corruption and increase trust in government among the region’s citizens. They urged the governments to work together to continue creating a digital strategy that would help the region successfully compete in the global economy.

Both discussions were followed by a panel of CAPP thought leaders sharing how the region can create a path to sustained economic growth.

In conjuction with the conversations, the Bush Institute released a new report, A Digital Strategy For Competitiveness and Integration In The Northern Triangle, outlining five recommendations to drive forward a digital strategy designed to benefit all governments, citizens, and economies in the Northern Triangle. The region has taken important steps to achieve digital policy goals, but more action and regional coordination are needed to catch up with the rest of the world.