Dallas is a booming, dynamic city that attracts businesses, professionals, and families from around the state, the country, and the world. Sustaining the growth and opportunities that make Dallas a vibrant place to live requires a strong public education system that is preparing students for future success.

The George W. Bush Presidential Center and the Dallas Morning News explored these important issues.  The program included a panel discussion highlighted by Dallas Mayor Mike Rawlings and other local leaders and policymakers and a conversation with parents and students to discuss the future of education in Dallas. 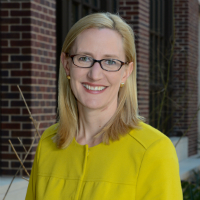 Holly Kuzmich serves as Executive Director of the George W. Bush Institute and Senior Vice President at the George W. Bush Presidential Center. She oversees the strategy and management of the Bush Institute, an action-oriented policy organization that cultivates leaders, advances policies to solve today’s most pressing challenges, and takes action to save and change lives. 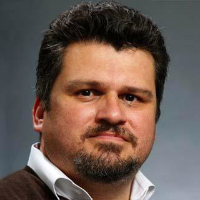 Ruben is the most widely read Latino columnist in the country, and the 16th most popular columnist in America according to Media Matters. He is a nationally syndicated columnist with The Washington Post Writers Group whose twice-a-week column appears in more than 100 newspapers, a contributor to USA Today and FOXNEWS.COM, and a regular columnist for the Daily Beast. 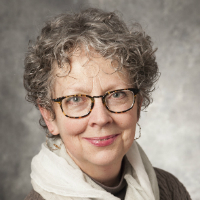 Mrs. Nippert is the Executive Director of The Budd Center: Engaging Communities in Education at Southern Methodist University where she is co-founder of its keystone project, The School Zone. 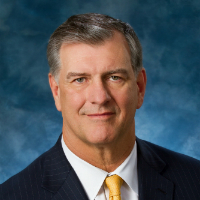 Mayor Rawlings was re-elected to a second four-year term in May 2015, beating his challenger in all but one of 14 City Council districts. He continues to put Dallas in the national spotlight, in part through his post as an executive committee member for the U.S. Conference of Mayors. 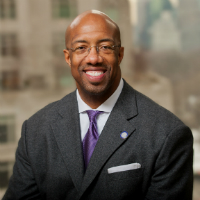 Michael J. Sorrell is the 34th President of Paul Quinn College. Under his leadership, Paul Quinn has become nationally renowned for its innovative approach to using higher education to address societal problems. 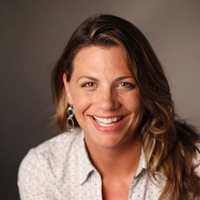 Before joining the George W. Bush Institute, Anne served for five years as the Associate Dean for External Relations at the University of Southern California’s Rossier School of Education. Over her career, she has held management and fundraising roles at organizations including Teach for America, American Public Media, the Lucile Packard Foundation for Children’s Health, and Stanford University.