Globalization and trade have reshaped the world economy. Countries compete with each other to attract investment, innovation, and jobs. Explore the Bush Institute’s North America Competitiveness Scorecard’s interactive map to see how North America ranks in the world and how it could put the U.S. on a sustainable growth trajectory. 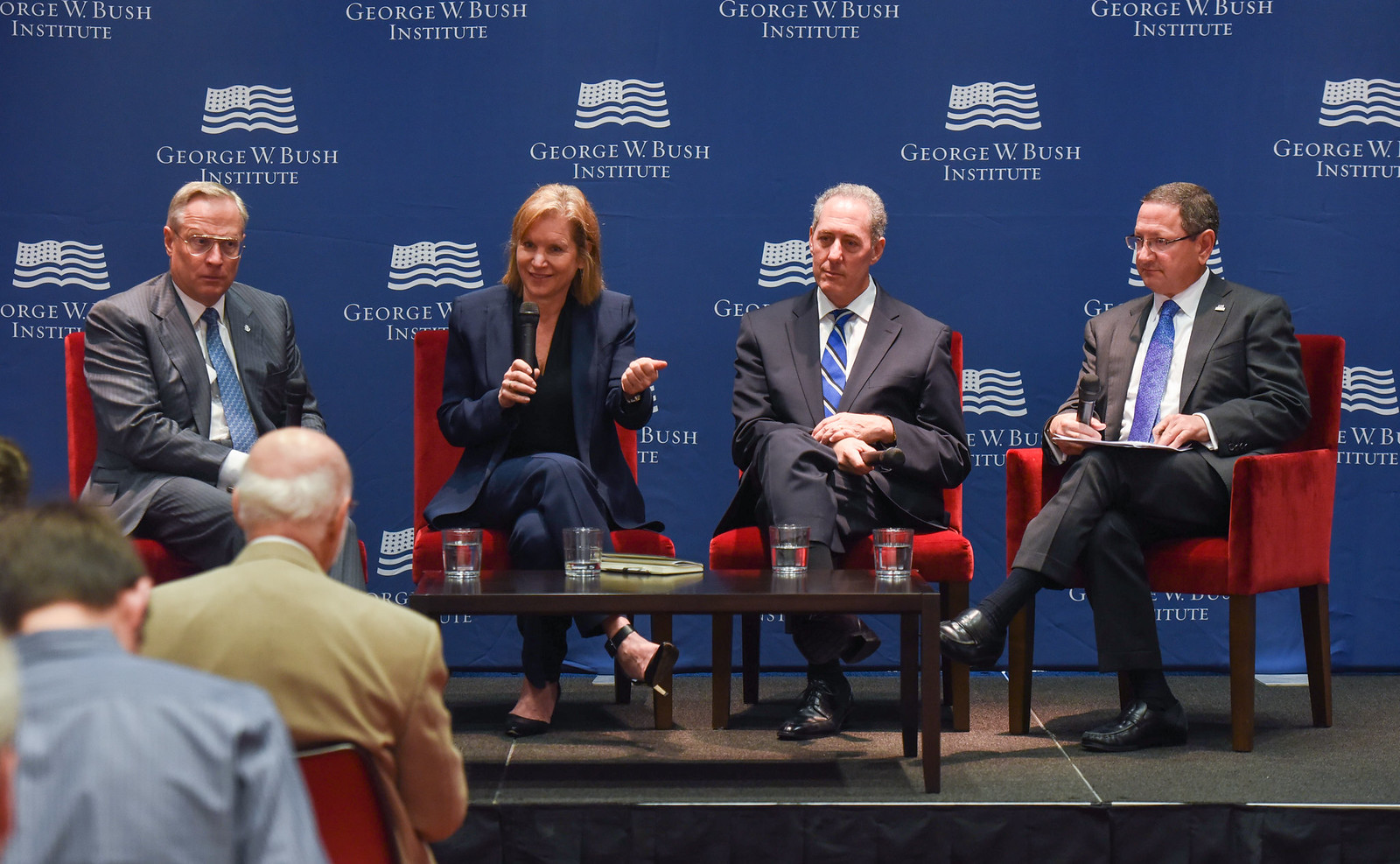