Watch the video about: A Conversation with Former Director of the CIA and NSA, General Michael Hayden

KERA’s Lee Cullum moderated an insightful conversation with General Michael Hayden, the only person to ever helm both the Central Intelligence Agency and the National Security Agency. Hayden provides a high-level master narrative of America’s intelligence wars at a time of heinous new threats and wrenching change as detailed in his New York Times bestselling new book, Playing to the Edge: American Intelligence in the Age of Terror.

For Gen. Hayden, playing to the edge means playing so close to the line that you get chalk dust on your cleats. Otherwise, by playing back, you may protect yourself, but you will be less successful in protecting America. “Play to the edge” was Hayden’s guiding principle when he ran the National Security Agency, and it remained so when he ran the CIA.

In the view of Gen. Hayden, a retired U.S. Air Force four-star general, many shortsighted and uninformed people are quick to criticize, and this book will give them much to chew on but little easy comfort; it is an unapologetic insider’s look told from the perspective of the people who faced awesome responsibilities head on, in the moment. 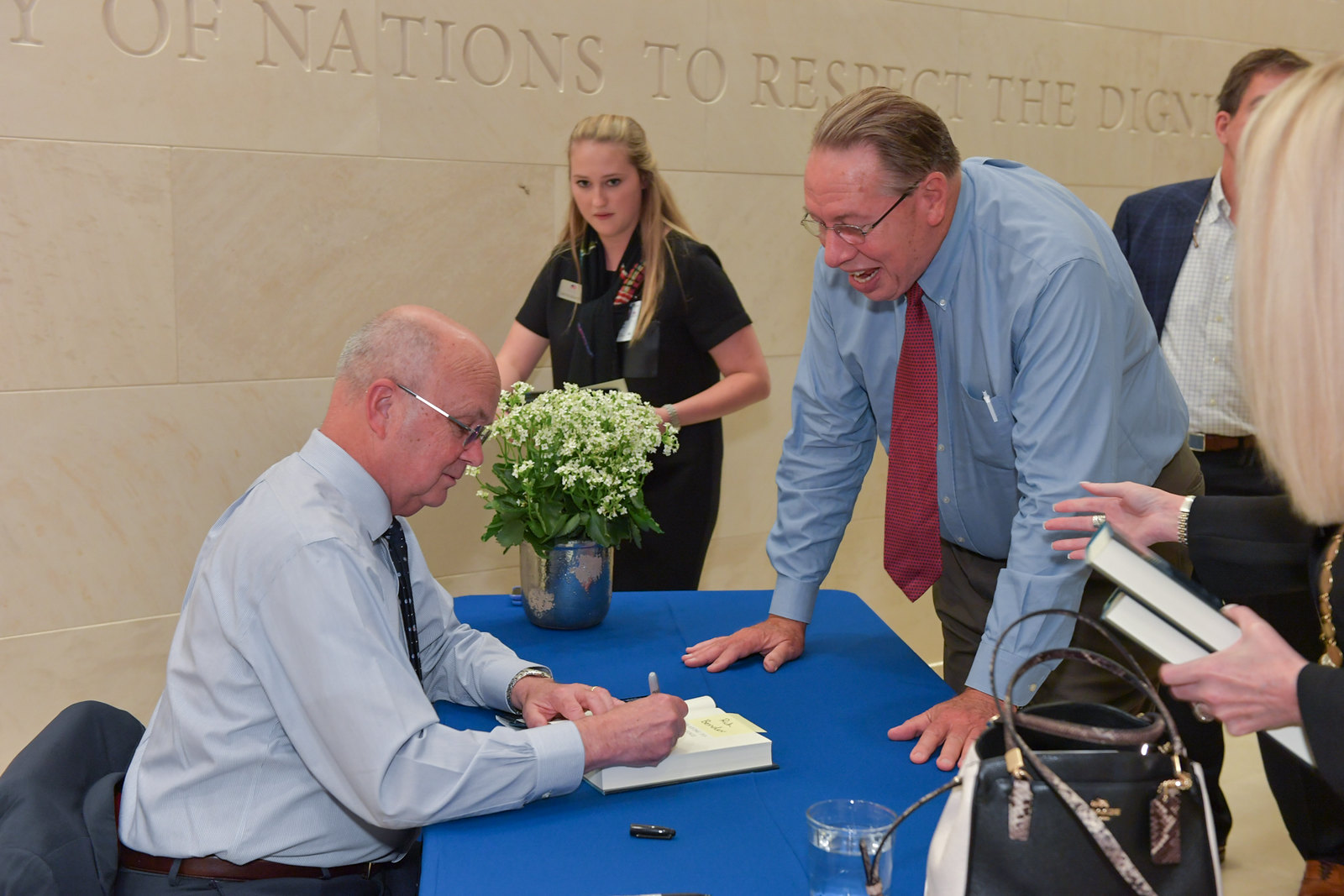