Jenna Hager is co-host of NBC’s TODAY with Hoda & Jenna and an editor-at-large for Southern Living magazine.

She is the author of The New York Times bestseller Ana’s Story: A Journey of Hope, which she wrote after traveling to Latin America in 2006 as an intern with UNICEF. Ana’s Story is based on the life of a 17-year-old single mother with HIV, who struggles to shield her child from the life she had of abuse and neglect. 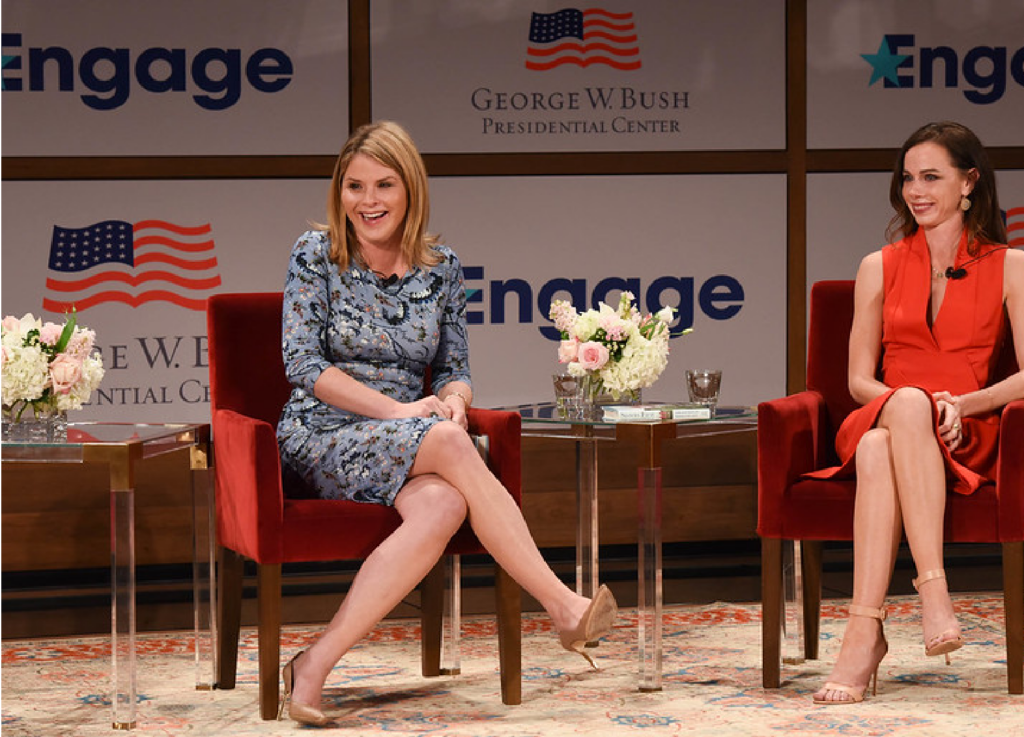 Hager remains involved with UNICEF and is currently the chair of its Next Generation initiative, which is dedicated to reducing childhood deaths around the world.

Hager holds a bachelor’s degree in English from the University of Texas at Austin. She’s the coauthor with her mother, Laura Bush, of the children’s book Read All About It! Hager and Mrs. Bush also released a second children’s book, Our Great Big Backyard, which celebrates the Centennial of the National Park Service, and encourages children to go outside and explore America’s parks. 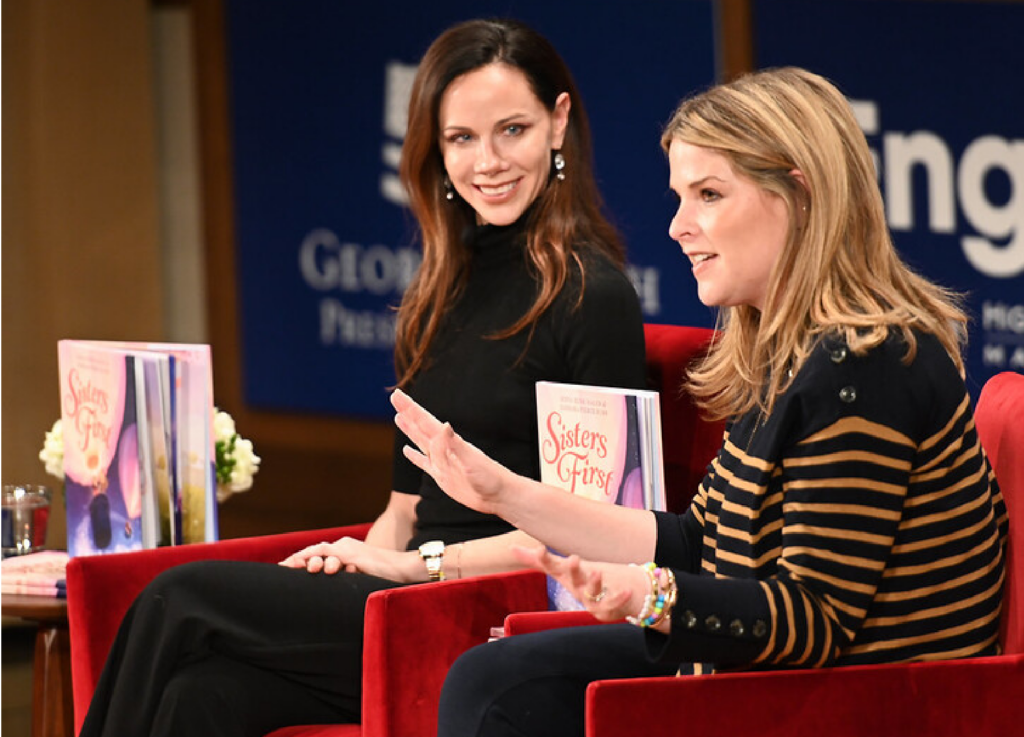