Barbara Bush is Executive-in-Residence with Eric Schmidt’s Schmidt Futures, a venture facility and foundation for public benefit focused on technology & society, shared prosperity, and scientific benefit. In this role, she supports racial justice, global health, and COVID-19 investments and programs. 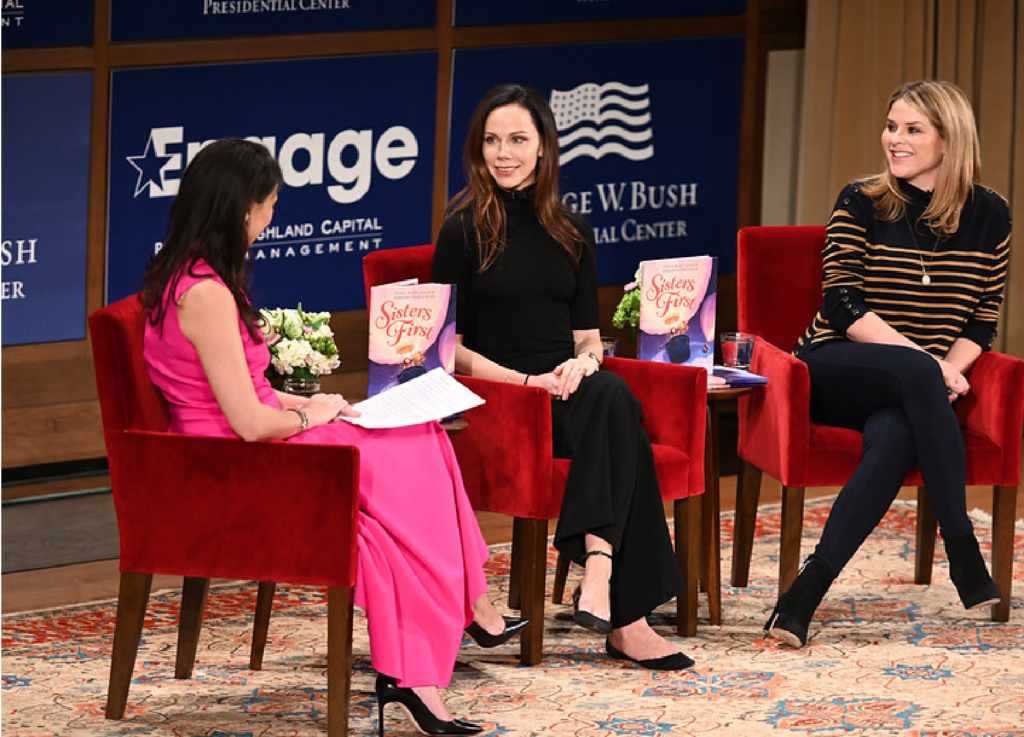 Barbara is co-founder and Board Chair of Global Health Corps (GHC), an organization that mobilizes young leaders to solve the world’s most pressing health issues. Barbara served as GHC’s CEO for its first 9 years. Bush and her co-founders are united by the belief that health is a human right and that their generation must build the world where this is realized. Since 2009, GHC has placed over 1,000 young leaders on the front lines of health equity in East Africa, Southern Africa, and the United States, developing a cadre of creative, effective, and compassionate change makers.

Before joining Global Health Corps’ founding team, Bush worked in educational programming at the Smithsonian Institution’s Cooper-Hewitt, National Design Museum, where she supported design-thinking and problem-solving programs for high school students and faculty across the U.S. She has worked with Red Cross Children’s Hospital in South Africa and UNICEF in Botswana. Bush is a member of the board of directors for Partners In Health and Friends of the Global Fight for AIDS, TB, and Malaria. She is a Skoll Foundation Social Entrepreneur, a Draper Richards Kaplan Foundation Social Entrepreneur, and a fellow of the Echoing Green Foundation. 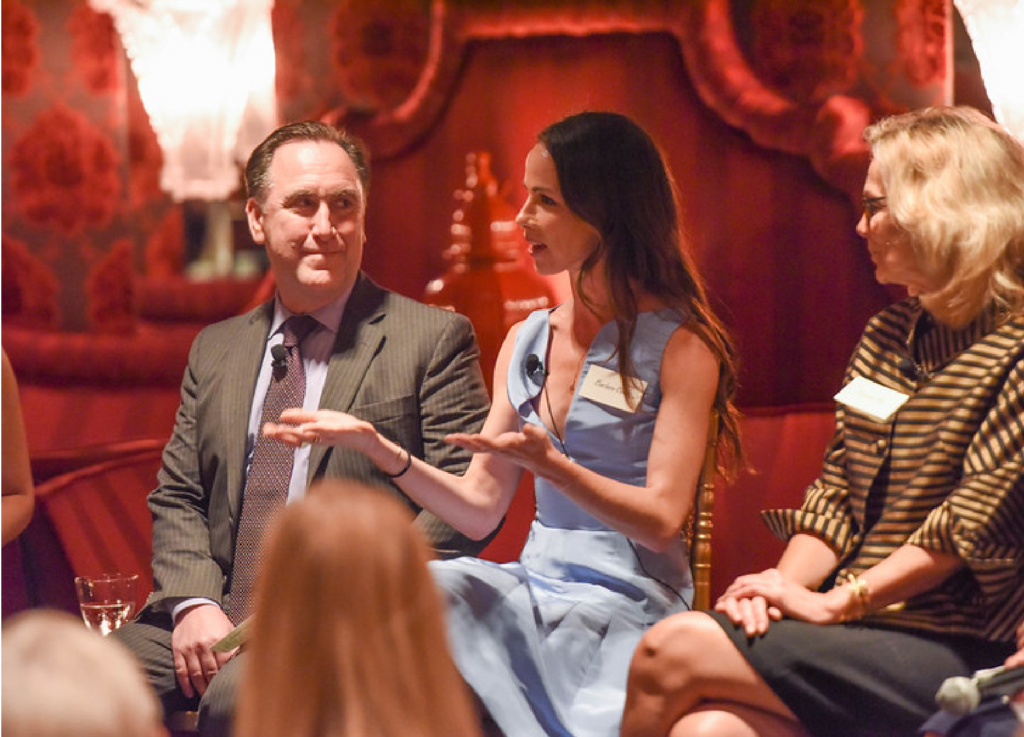 In 2011, Bush was named one of Glamour magazine’s Women of the Year, in 2013 she was recognized as one of Newsweek’s Women of Impact, and in 2015 she was named to Fast Company’s Most Creative People in Business list. In October 2017, Bush released the number one New York Times best seller Sisters First, a memoir she co-authored with her twin. In November 2019, Bush and her sister, Hager, released the children’s version of Sisters First, also a number one New York Times best seller. 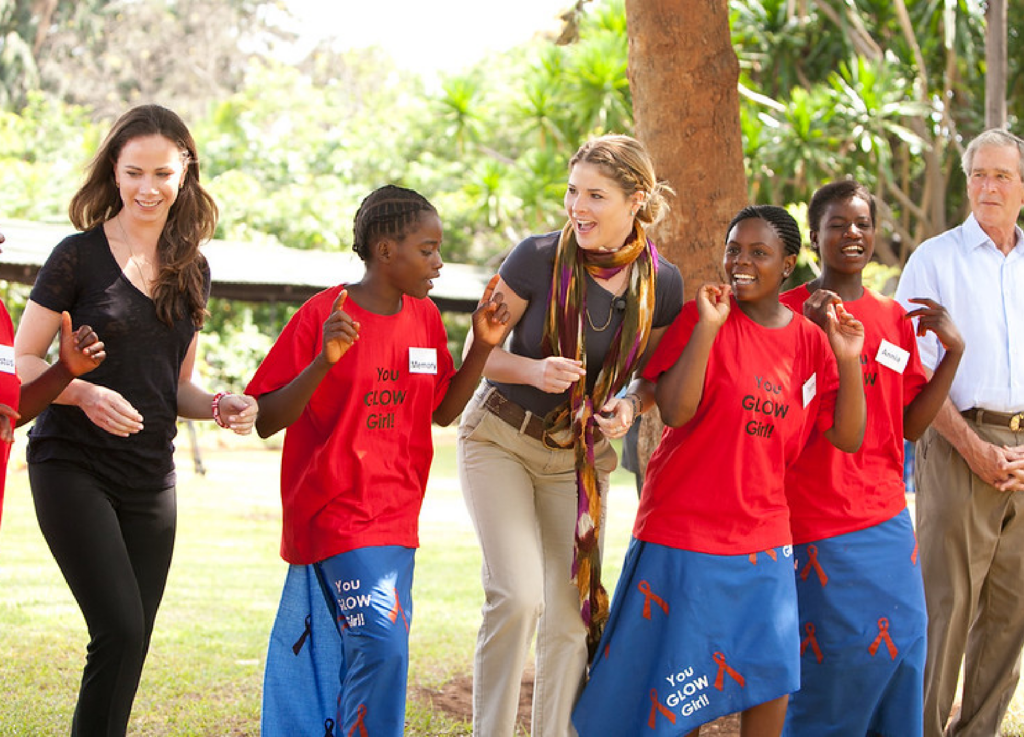 Barbara graduated from Harvard Kennedy School with a Master in Public Administration as a fellow with the Center for Public Leadership and Yale University with a BA in Humanities. In 2017, Barbara married Craig Coyne at the Bush family home on Walker’s Point in Kennebunkport, Maine. Their daughter, Cora Georgia Coyne, was born September 27, 2021.