From September 26-28th, 24 Warriors wounded in Iraq or Afghanistan will compete in the Warrior Open. Over the next few weeks, we'll introduce...

From September 26-28th, 24 Warriors wounded in Iraq or Afghanistan will compete in the Warrior Open. Over the next few weeks, we'll introduce you to all of them. For more information on the Warrior Open, visit http://www.bushcenter.org/military-service-initiative/warrior-open.

Staff Sergeant Nick Bradley deployed to Balad AB, Iraq, where he served with the 332nd Expeditionary Security Forces and flew more than 200 Surveillance Missions for troops outside the wire. He returned to the U.S. and completed several training courses over the next few years.

In April 2008, he deployed to Camp Eggers, Kabul, Afghanistan, where he served on a Personal Security Detail for five General Officers. Staff Sergeant Bradley conducted numerous Protective Missions outside the wire, including Motorcade Operations, Fly Away Missions and Advance Team Missions. On August 3, 2008, while on a Protective Services Mission, his vehicle was struck by 20 pounds of anti-tank mine IED. 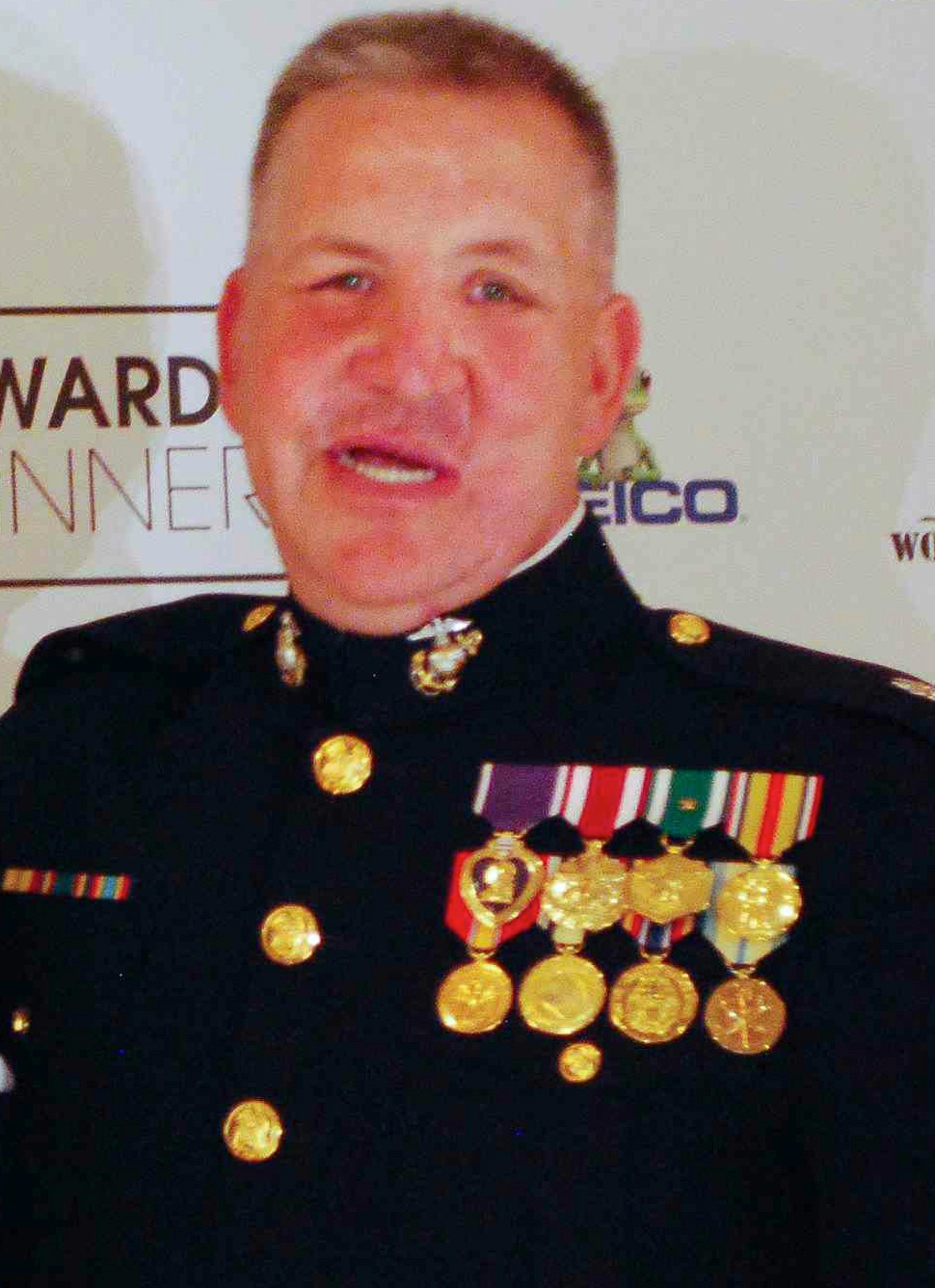 Lieutenant Colonel Justin Constantine joined the United States Marine Corps after completing his second year of law school. While on active duty, he served as a Judge Advocate specializing in criminal law and worked as a defense counsel and criminal prosecutor. After recovering from his injuries in 2007, Lieutenant Colonel Constantine worked with the U.S. Department of Justice, the Senate Veterans Affairs Committee and the FBI. Not long ago, he began his own business as an inspirational speaker.

He was recently promoted to Lieutenant Colonel in the Marine Corps Reserve and will be medically retired later this year. He serves on the Board of Directors of the Wounded Warrior Project, Give An Hour and SemperMax, and is involved with a number of other wounded warrior organizations.

Golf has been a significant part of Lieutenant Colonel Constantine’s recovery process, and he is active in Salute Military Golf Association clinics. He is a graduate of James Madison University and the University of Denver School of Law, and he is currently participating in the master of laws program at Georgetown University. 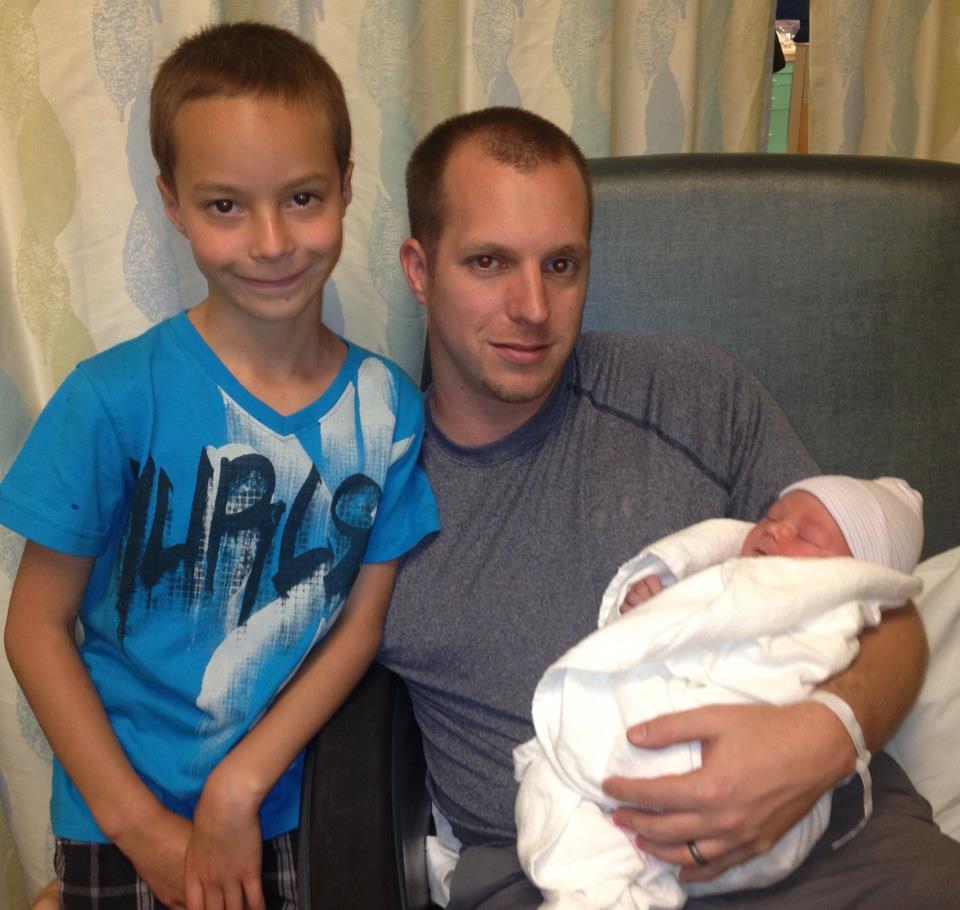 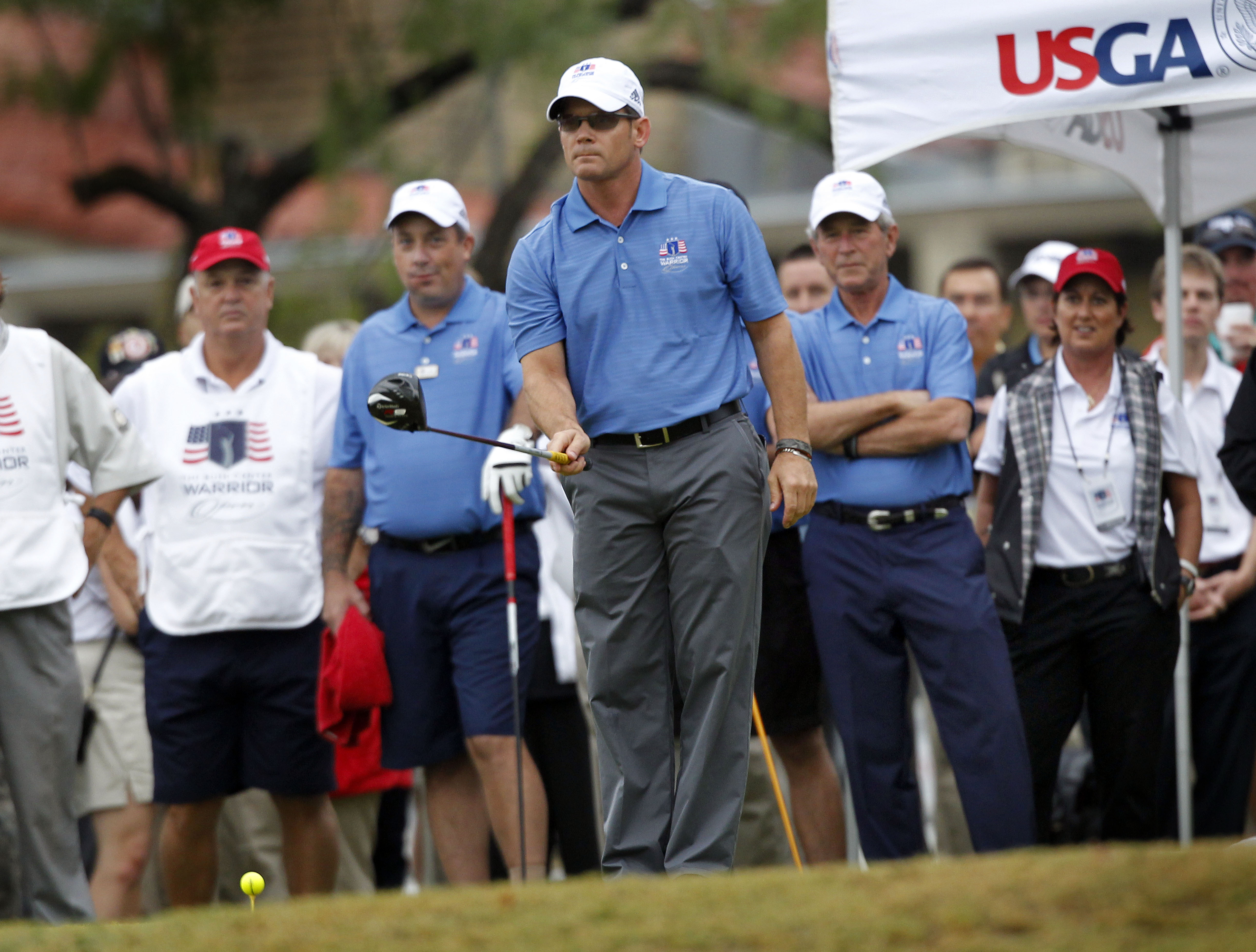 In 2005, First Lieutenant Donarski was seriously wounded during combat in Anbar Province, Iraq. He suffered from a traumatic brain injury, PTSD and a stable burst fracture in his neck and back. He lost vision in his right eye, which requires the use a prosthetic soft lens, and has had surgeries on both shoulders.

After 13 months of rehabilitation at Walter Reed Army Medical Center, he was reassigned to 2nd Battalion, 7th Special Forces Group (Airborne). He deployed to Afghanistan again in 2009 and successfully completed his tour. First Lieutenant Donarski was accepted into the U.S. Army Officer Candidate School and commissioned as a Lieutenant in the Military Intelligence Branch as an All-Source Intelligence Officer.

While attending Military Intelligence School, he was struck by a pick-up truck, which triggered his traumatic brain injury and PTSD and resulted in additional injuries. After several years in various medical facilities, he was unable to return to combat and was medically discharged in August 2012.

He is the recipient of many awards and decorations for his service, including the Purple Heart. He has two wonderful daughters, McKenzi and Maya.