Next week, the Bush Center will host the Warrior Open, a competitive golf tournament featuring post-9/11 veterans wounded in combat in Iraq or...

Next week, the Bush Center will host the Warrior Open, a competitive golf tournament featuring post-9/11 veterans wounded in combat in Iraq or Afghanistan. Click here to follow along!

Jason Searles
Staff Sergeant
United States Army
Staff Sergeant Jason Searles enlisted in the United States Army in July 2004. He served twice in Iraq and once in Afghanistan, and is the recipient of a Purple Heart, Arcom with Valor, Meritorious Service Medal and several achievement medals. He served honorably for nine years and is pending medical retirement.
Staff Sergeant Searles first began golfing as a child and competed in high school. Currently, he is continuing a college education in physics. He and his wife, Stephanie, have a son, Cooper.

Michael Stafford
Sergeant
United States Army (Retired)
After the attacks on September 11, 2001, Sergeant Mike Stafford re-enlisted in the National Guard and was stationed in Iraq. On August 8, 2005, his humvee was struck by a pressure plate IED, and his injuries resulted in a below-the-knee amputation of his left leg.
Sergeant Stafford was always an avid golfer, but has become more serious about the sport since his injury. He has won several golf tournaments across the country, including two club championships. Through the Salute Military Golf Association (SMGA), he joined the Golf Channel AM-TOUR and plays in the Nashville, Tennessee bracket. There, he won three tournaments and finished first in points. He also plays part-time with the Eastern Amputee Golf Association and has won several tournaments, including the Pennsylvania Hanger Open.
He is a golf course manager at Okolona Country Club, where he oversees the greens, fairways, chemicals, swimming pool, club house and all tournaments. He and his wife, Janna, are the proud parents of two children, Brandon and Kyle.

Jason Stamer
First Sergeant
United States Army
First Sergeant Jason Stamer has served in the Infantry his entire military career, and his military schools include Airborne School, Jump Master School, Air Assault and Pathfinder School. His deployments include Bosnia, Iraq and Afghanistan.
First Sergeant Stamer has been golfing since his teenage years and played on the high school golf team. The sport has advanced his recovery from a combat-related injury by helping him to gain strength and improve his mental stability. He is married with three children, one of which is currently enlisted in the Army. He and his son served in the same unit in Afghanistan during their 2011 deployment. 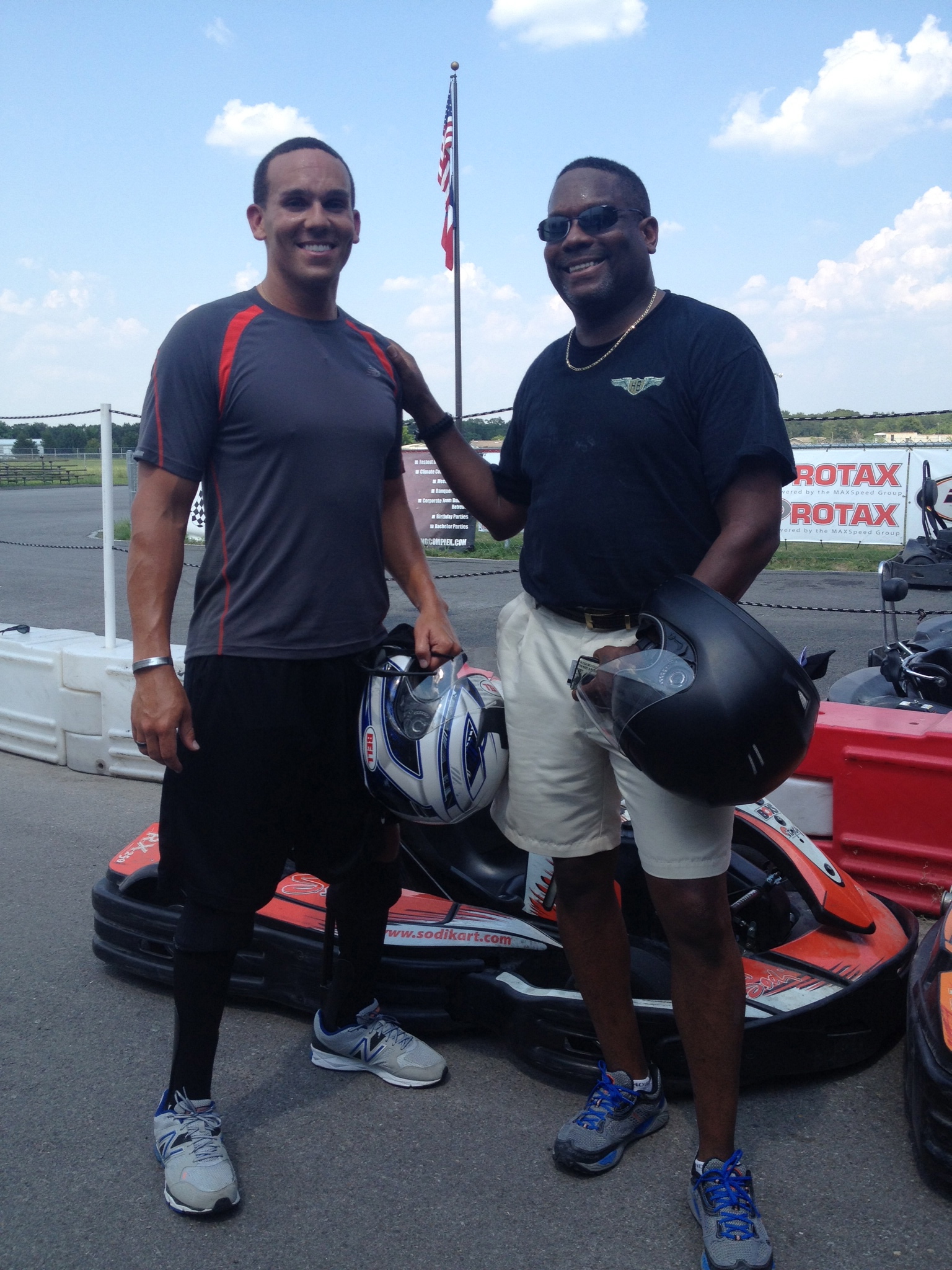 Johnnie Yellock
Sergeant
United States Air Force
Sergeant Johnnie Yellock joined the United States Air Force in 2007 after earning a bachelor’s degree in manufacturing engineering. He has been a Combat Controller for six years and has twice deployed to Afghanistan.
Sergeant Yellock began playing golf at age 13 and has been hooked ever since. In high school, he worked as a caddy at a prestigious golf course, which allowed him to play and practice golf at least five times a week. Before his injuries, his career and training made it difficult to dedicate much time to the sport he loves. Post injury, he plays as often as possible.