Washington Should Magnify Dissenting Voices in Afghanistan and Burma

It is perfectly evident that allowing a citizen to say “yes” to the government is not freedom of speech. The real test is whether a citizen has a right to say “no.”

Mrs. Roosevelt’s comments reflect a stark difference between liberal democracies like the United States and totalitarian powers of any era: Free societies enshrine civil liberties even when inconvenient to government while dictatorships fear those liberties.

Eight decades later, her words remain true as tyrants worldwide seize the moment to erode personal freedoms. Afghanistan and Burma represent two of the most tragic examples because these rights were stolen overnight. Washington must use its platform to help them magnify their voices.

People around the world who are denied their rights want to be heard. They want to share diverse ideas. They want a better future for themselves and their families.

Democracies aren’t perfect. But their commitment to liberties like freedom of expression protects the agency of citizens and empowers communities to examine injustices and resolve them. Governments accountable to the people foster free and fair societies.

Most importantly, advancing such liberties fortifies stability and prosperity, not just for countries and regions, but for the world at large.

In the Taliban’s Afghanistan, freedom of expression – alongside the rights and agency of women – has quickly been erased. Music is banned – artists and audiences alike have been assaulted and killed. Media entrepreneurs have been threatened and private companies have been commandeered for Taliban propaganda.

Journalists and activists have been beaten, arrested, and assassinated. A trend that started in the months leading up to the international withdrawal in August 2021 has notably strengthened in its wake.

Protests are not permitted without approval from the Ministry of the Interior, which is impossible to obtain. And for Afghan women especially, freedom of expression is non-existent.

They are not permitted to leave their homes without adhering to the Taliban’s restrictive dress codes. They are barred from most forms of entertainment media. Most female secondary students have yet to return to school. And there has been a steady increase in the detention and abuse of female advocates.

Over the past 20 years, Afghan women have been critical to Afghanistan’s progress on democracy, development, and human rights. It’s no coincidence that the Taliban has prioritized their silence.

Similarly in Burma, military leaders seized control of the country in February 2021. They rightly feared reprisal after the governing National League for Democracy had won a landslide victory against the military-backed political opposition.

The junta silenced dissent by severing national communications (internet, mobile networks, social media) and murdering more than 700 protesters in the months following their takeover. The international democracy watchdog Freedom House called it the “most severe decline” in internet freedom they had ever documented.

The regime also targeted news media. In 2021, the Committee to Protect Journalists (CPJ) tracked at least 26 reporters being imprisoned.  This surpassed the total combined number from the previous nine years and was the most CPJ had ever recorded in Burma.

But the junta didn’t stop with internal dissent. They also jailed foreign journalists in Burma. American Danny Fenster spent 176 days in prison for reporting critical of the military. He was sentenced to 11 years before U.S. negotiators secured his release.

Abolitionist Frederick Douglass called free speech the “dread of tyrants.” The Taliban and Burma’s junta expose their fear every time they deny a woman’s right to speak or lock up a journalist.

Washington and its allies should intensify that dread through its support for freedom of expression in Afghanistan, Burma, and elsewhere.

That starts by coordinating on serious costs for regimes that deny their citizens right to speech. Oppose their participation in regional or international organizations that provide political and economic benefits, as well as legitimacy. That includes international sports leagues and competitions. And use existing legislation like the Magnitsky Act to sanction leaders responsible for abuses.

And all sectors of American society should elevate the profiles of those being silenced – like Afghan and Burmese journalists. This includes congressional testimonies, media spotlights, and fellowships.

Humans are social creatures. We aren’t wired to be silent. On the contrary, we thrive when we communicate and share ideas. To deny that part of our nature, is to deny human flourishing.

Washington Should Magnify Dissenting Voices in Afghanistan and Burma

In this seventh installment of our Democracy Talks series, we explore how democracies around the world are impacted by freedom of expression or the lack thereof.
Autocracy’s Opening When People Don’t Know the Facts
Facebook’s Oversight Board’s Work – And Other Free Speech Challenges
Debating Free Speech on College Campuses
Colleges Need to be Places Where All Ideas are on the Table
Democracy Backslides When A Free Press is Considered an Enemy of the People
The Internet Expands Freedom of Expression — If We Keep the Net Free
Journalists are on the Front Line of Central America’s Fight for Democracy
How to Protect and Enhance Freedom of Expression 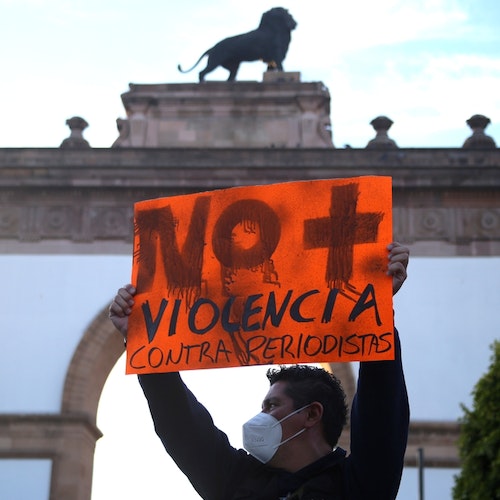 Journalists are on the Front Line of Central America’s Fight for Democracy Threats and attacks against the press in El Salvador, Guatemala, and Honduras have been steadily escalating. Jenny Villatoro, Associate of the Bush Institute-SMU Economic Growth Initiative, argues journalists must remain resolute in their work and committed to preserving their democracy. Read the article 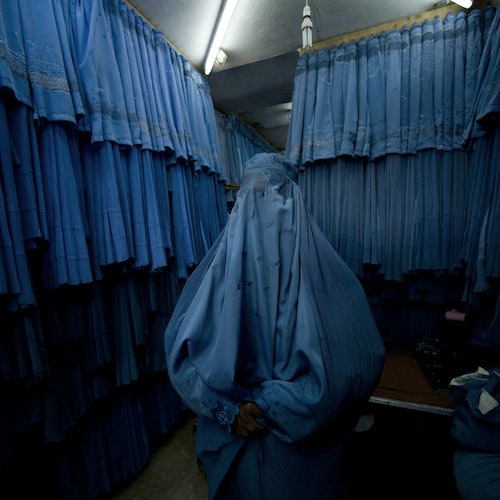 The Coup in Burma is a Tragedy for Democracy— and for Economic Growth With Burma’s fragile democracy hanging in the balance, the country also risks backsliding economically, impacting its future and the futures of its young people. Read the article 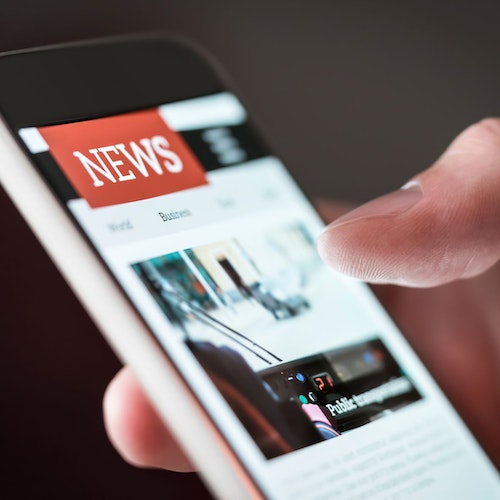