Freakonomics: Why Is Everyone Moving to Dallas?

Dallas-Fort Worth will soon overtake Chicago as the third-biggest metro in the U.S., and Freakonomics Host Stephen Dubner got on a plane to find out why.

An article in City Journal called  “Big D Is a Big Deal" by Cullum Clark and Joel Kotkin, caught the attention of Freakonomics host Stephen Dunbar. In the article, the authors wrote that more Americans had moved to the Dallas–Fort Worth metro area over the past decade than anywhere else in the U.S. In another decade or so, the area will reach 10 million people, surpassing Chicago as the country’s third-largest metro area.

Dunbar, who had visited Dallas a few times, never thought the metro could be “the de facto capital of America’s heartland,” as the authors wrote in their article So, he called up Clark and ended up making a trip to Dallas.

Join Dunbar and Clark as they explore the metroplex and what makes it unique. Clark shares insights into what Dallas is doing right and what it can improve on. He also notes that many metros across the U.S. are  "...imitating Dallas–Fort Worth...."

Freakonomics: Why Is Everyone Moving to Dallas?

The Importance of Leadership Training in the Veteran-Serving Community Robert A. McDonald on January 11, 2022

Two-Minute Take: Should I Rent or Buy a home? by J.H. Cullum Clark

It's increasingly becoming more expensive to rent than buy a home, according to new data from ATTOM. Cullum Clark, Bush Institute-SMU Economic Growth Initiative Director, explains what's happening with the real estate market and how these changes are impacting homebuyers decisions.

Freakonomics: How Did a Hayfield Become One of America’s Hottest Cities? by Ioanna Papas

Just over half a million people moved to the Dallas–Fort Worth metro region from another state in the U.S. between 2010 and 2020. Freakonomics host Stephen Dubner wanted to find out why, so he got on a plane and visited Dallas. 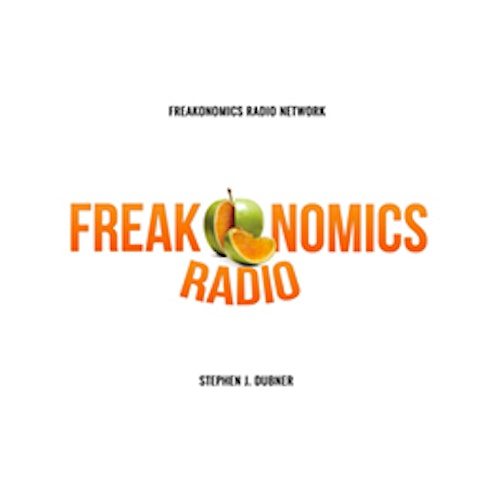