If you’ve watched Marvel’s Loki, you know all about the “variant” threat. In a nutshell, variants are alternate versions of individuals created by deviations from a central timeline. This is strictly guarded by the Marvel universe’s Time Variance Authority. Per their policy, any variant or parallel timeline must be eliminated under the pretext of avoiding a cataclysmic war amongst the offshoots.

The premise is reminiscent of the worst challenges to religious pluralism and freedom around the world. Dissenting or “offshoot” views, it is argued, must be eliminated lest they destroy a country’s identity, way of life, or national security.

Sure, tolerating people or groups with whom we disagree can be frustrating, especially in matters of faith, but the alternative – as seen in some authoritarian countries worldwide – can be deadly. Free societies must be a bulwark against such intolerance and model a better way.

That’s why it’s so important that democracies maintain generously spaced guardrails to protect religious pluralism. There must be room for religions to practice their faith, while also allowing for civil debate in the public square around their beliefs. Without that commitment to pluralism, the freedoms of worship, expression, and association lose their potency. And without those protections, the resulting environment fosters paranoia and violence.

Sure, tolerating people or groups with whom we disagree can be frustrating, especially in matters of faith, but the alternative – as seen in some authoritarian countries worldwide – can be deadly. Free societies must be a bulwark against such intolerance and model a better way.

The Chinese Communist Party’s (CCP) persecution of the Uyghurs – a Turkic, Muslim minority – has been labeled a genocide by the United States. Reports detail how Beijing has placed more than a million Uyghurs into concentration camps where they endure torture, forced labor, rape, brainwashing, and sterilization. Moreover, testimonials have indicated a related CCP campaign to prohibit Uyghurs from practicing their faith.

Uyghur activist Rushan Abbas believes that Beijing views religion as an existential rival. As she argues, “The Chinese regime says that anything to do with religion is a threat to the CCP. So, the CCP is cracking down harshly on Uyghur Muslims, but also on Christians, Tibetan Buddhists, and anybody who believes anything other than the Chinese communist ideology.”

Obviously, there’s no moral equivalence between liberal democracies like the United States and authoritarian countries like China on matters of religious freedom. However, we should be wary of America’s high levels of polarization and declining societal trust breeding greater intolerance. That path only leads to peril.

For this reason, serious attention should be given to strengthening our nation’s commitment to religious pluralism. Yes, for our own country’s welfare, but also to be a beacon of stability and human dignity worldwide.

One step is recognizing the ways in which religious pluralism is woven into America’s national fabric and appreciating how that improves our lives. As Eboo Patel, Founder and President of Interfaith Youth Core, points out, “[F]aith communities build institutions that serve everybody. We forget how special it is in human history…Our civic infrastructure has been built by diverse religious communities who erect institutions out of the inspiration of their own faith that serve everybody.”

We take for granted that Muslims will not be turned away from or receive inferior care at a Christian hospital. Or vice versa. And it’s important to remember that not everyone in the world enjoys that experience.

Another step is promoting a culture that simultaneously allows for collaboration and disagreement among different faiths, as well as between the religious and the secular. As Bishop Robert Barron puts it, we need “what sits between bland toleration and a violent imposition, namely real argument…and entering into civil dialogue with those who disagree.”

Religious pluralism cannot endure if we don’t hone the temperament and skills necessary to constructively argue with others. And how do we foster the kind of environment that encourages better argument?

It requires rethinking how we interact with each other. Harvard’s Arthur Brooks has boldly called tolerance a “garbage standard.” Instead, he argues that radical love is needed in our interpersonal dealings. Not emotional love, but “love” as articulated by Saint Thomas Aquinas – deliberate action that wills the good of another human being.

Willing the good of another could be as simple as prayer or listening to someone. It can be small acts of charity, mercy, or kindness. Performing these actions makes it more difficult to demonize another by orienting us toward compassionate engagement, rather than contempt-fueled discourse.

Only robust religious pluralism allows diverse groups to coexist peacefully on matters of the divine. We are blessed to live in such a society. We must not take it for granted. We must always do our part to preserve and expand it. 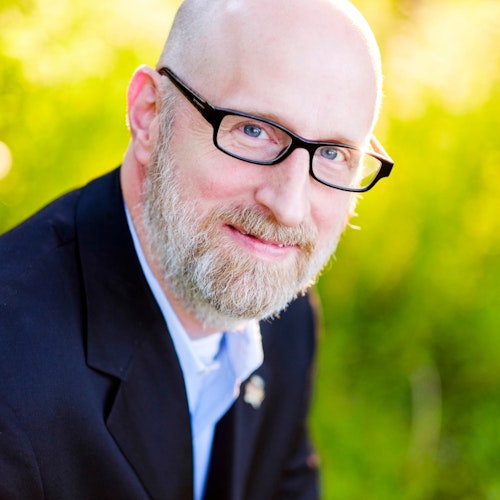 Pluralism Lets Us Live Together with Profound Differences David French, Senior Editor at The Dispatch, shares that pluralism is the antidote to greater fracturing and how he draws hope for the future from how America’s founding principles have guided the nation through times of conflict. Read the article 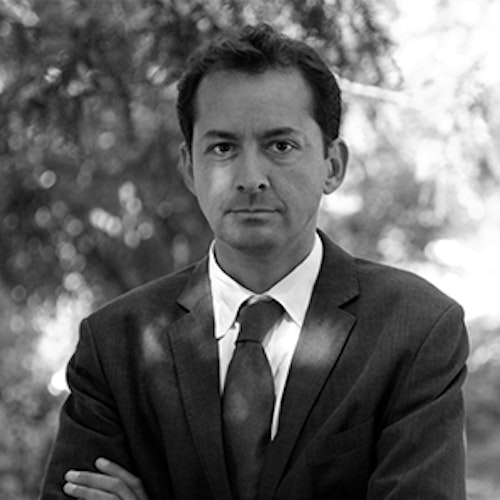 Being Muslim and French and Being French and Muslim Hakim El Karoui leads Brunswick’s Paris office and is a Senior Fellow at Institute Montaigne. He discusses France's experience with secularism and ways to integrate Muslims into French society. Read the article