"The move is an ill-thought-out effort to introduce additional liquidity into the Salvadoran economy and escape the fiscal discipline that has characterized the country’s monetary policy since it adopted the U.S. dollar as its currency two decades ago.

Those 20 years for El Salvador have been a period of lower inflation and interest rates than its neighbors. However, dollarization has also constrained Salvadoran governments by preventing them from financing deficits by printing money.

Inflating the economy by printing more money can create the illusion of growth for a time. At least until people realize that the money in their pockets is worth less, so what seems like growing wealth is really growing poverty."

North America is the key to Central America by Matthew Rooney

As part of an ongoing series from the Wilson Center, the Bush Institute's Matthew Rooney shares how linking USMCA with CAFTA will contribute greatly to breaking the vicious cycle of poverty, rampant crime, and institutional weakness in Central America. 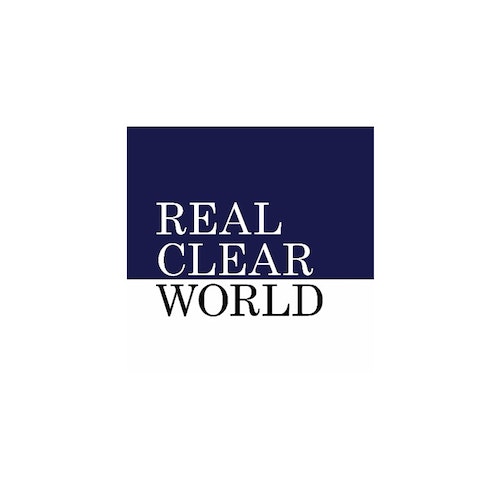