In an interview with CNN, Matthew Rooney, Managing Director of the Bush Institute-SMU Economic Growth Initiative, points out the challenges businesses are experiencing when attempting to invest in Central America.

Matthew Rooney, Managing Director of the Bush Institute-SMU Economic Growth Initiative, spoke with CNN about the importance of government buy-in to achieve success. He stated such agreements can be challenging given the issues plaguing the region.

Rooney pointed to the limited checks and balances of El Salvador’s government, the recent implications that Honduras’ president was involved in a drug trafficking case, and concerns of corruption in Guatemala as examples of investment environment challenges.

The Bush Institute believes that stronger economies in Central America will reduce immigration pressures on our borders and expand markets for U.S. exports. Learn more about our work and the recommendations we’ve put forth to encourage business investment in the region.

North America is the key to Central America by Matthew Rooney

As part of an ongoing series from the Wilson Center, the Bush Institute's Matthew Rooney shares how linking USMCA with CAFTA will contribute greatly to breaking the vicious cycle of poverty, rampant crime, and institutional weakness in Central America. 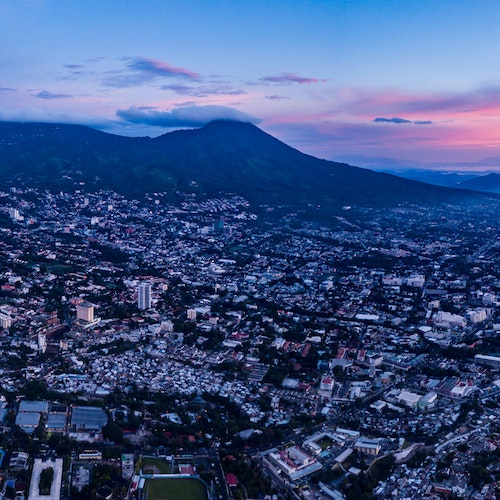