The Year in Review for the Bush Institute's Military Service Initiative

The Bush Institute's Military Service Initiative (MSI) is focused on helping post-9/11 veterans and their families make a successful transition to civilian life.

Here’s a look back at our 2015 events and what’s to come for MSI in 2016. As we enter our 4th year, we realize this milestone was made possible by the support of friends like you. We offer our thanks and wish you much peace and great joy during this holiday season and throughout the New Year.

February Summit – Collective Impact:
In February 2015, the Bush Institute examined veteran-serving non-profit organizations to identify how they, and the funding community, can be more effective. The report, Serving Our Post-9/11 Veterans, identified best practices for non-profits and funders based on case studies and research conducted this year by the Bush Institute with Syracuse University’s Institute for Veterans and Military Families.

Warrior 100K:
This spring, approximately 20 servicemen and women wounded in the global war on terror joined President George W. Bush for a 100-kilometer mountain bike ride. Part of the Bush Institute's Military Service Initiative, the W100K highlights the bravery and sacrifice of warriors and recognizes organizations that support America’s veterans. 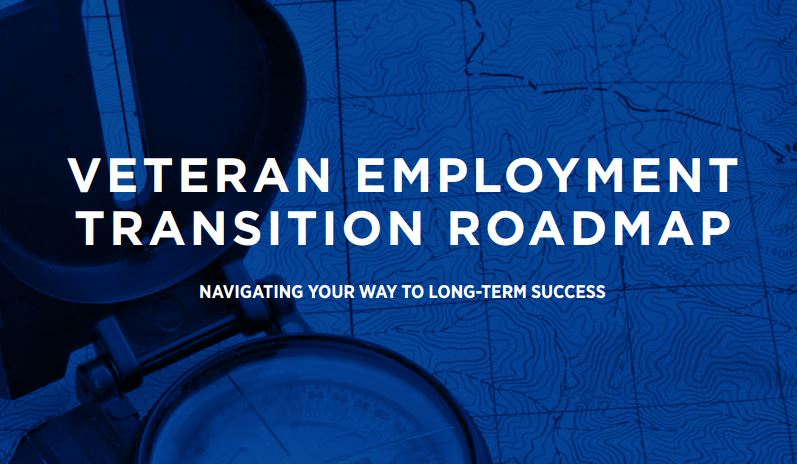 Veterans Day 2015:
On Veterans Day, President Bush surprised a group of veterans at the George W. Bush Presidential Library & Museum in Dallas, Texas. As they were touring the Oval Office exhibit, he dropped by to express his gratitude for their service and talk about the Bush Institute’s work on veteran transition.

Last week, the George W. Bush Institute announced a major initiative to address the invisible wounds of war, specifically Traumatic Brain Injury (TBI) and Post Traumatic Stress (PTS). The purpose of this is to ensure veterans and caregivers seek and receive comprehensive care and reduce the stigma associated with these wounds.

To kick off the effort, President George W. Bush and Ken Fisher, Chairman and CEO of Invictus Games 2016, the largest military adaptive sports competition, announced that the Bush Institute will chair a policy symposium in May 2016 to kick off the Games.

President Bush will also serve as honorary chair for the 2016 Invictus Games in Orlando. The policy symposium will highlight the role sports and an active lifestyle play in a veteran’s recovery.

"I’m proud to serve as honorary chairman of the Invictus Games Orlando 2016, and to shine a spotlight on the unconquered spirit of these men and women, not just from the American team but from 15 Coalition nations." - President George W. Bush

The Year in Review for the Bush Institute's Military Service Initiative

The Year in Review for the Bush Institute's Human Freedom Initiative Christopher Walsh on December 9, 2015