Today, the George W. Bush Institute is hosting a conference that will explore the role of monetary policy. The Federal Reserve shapes that policy primarily through controlling the money supply. It does so in numerous ways, including adjusting interest rates it charges member banks of the Federal Reserve System.

The Bush Institute asked Presidents Fisher and Williams to elaborate upon their views of the economy, the effects of monetary policy and responding to economic crises. Here is how Fisher, who served President Bill Clinton as deputy U.S. trade representative and previously founded Fisher Capital Management and Fisher Ewing Partners in Dallas, responded to our questions: 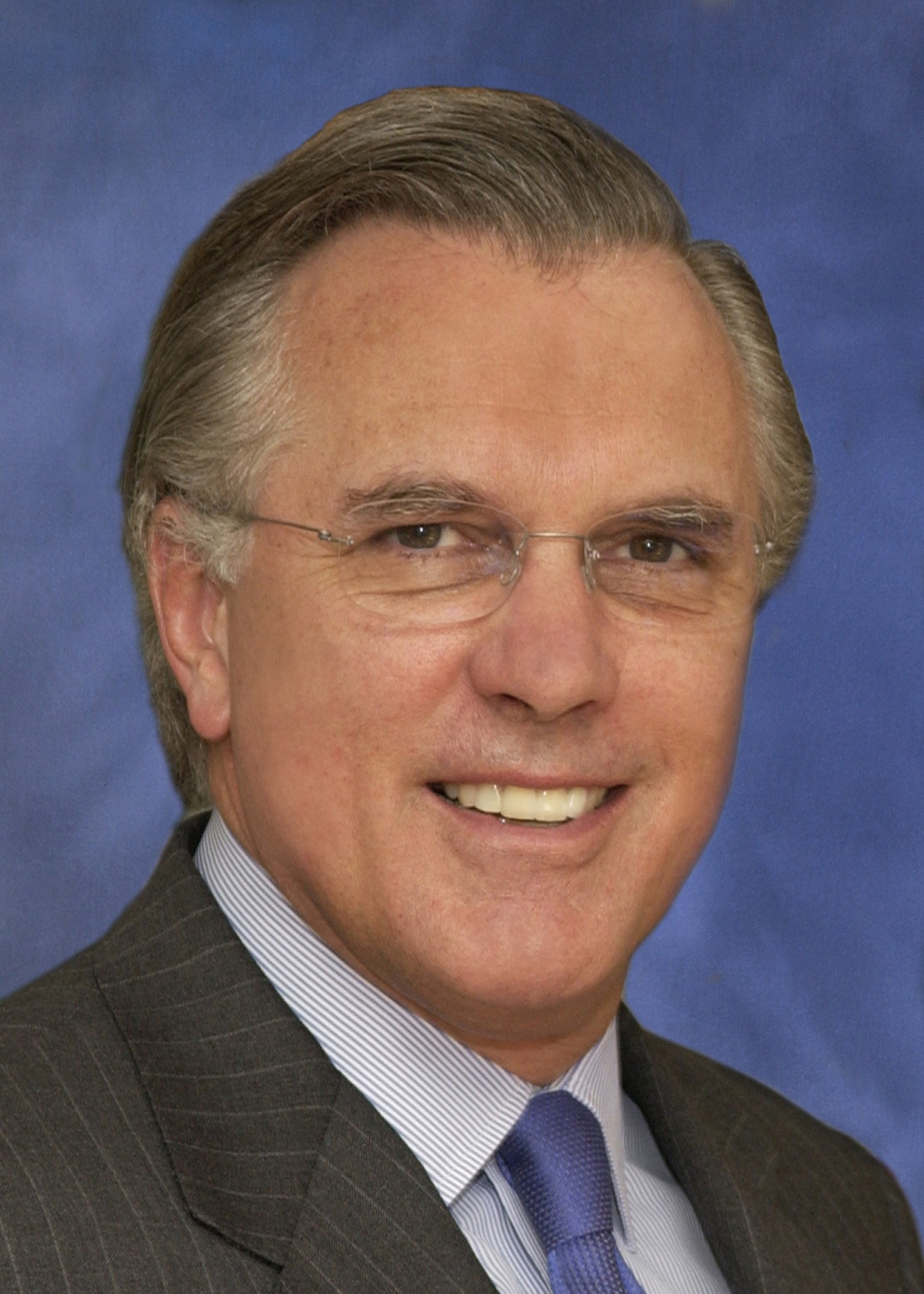 Where do you see the economy making the most improvements?

Texas. I am serious.

It is remarkable, especially when you realize that monetary policy applies to every state and every nook and cranny. The same commercial rates, the same consumer lending rates, the same banking regulations apply to every part of the country. There has to be a reason beyond monetary policy that Texas is outgrowing the rest of the country. There must be a reason that Texas grows faster in employment and has for well over three decades. That reason has to do with the state’s fiscal policies.

Nationally, I am encouraged by what’s happening. We have recovered almost 98 percent of jobs that were lost. And different kinds of jobs have been gained. The real issue is how do we deal with those whose skills have been passed over or are now stale? The question is whether monetary policy can make a difference. That is debatable.

The beauty of what is happening is the superiority of our corporations. The death of Anglo-Saxon capitalism-- a theme that was trendy for a while -- is not on anyone’s list anymore. England is doing well; Australia has excelled; the U.S. is the mightiest of all economies. Free, abundant liquidity has allowed corporations to strengthen their balance sheets. Capitalism is alive and thriving.

That may be a lead into the next question. What worries you most?

Dependence upon monetary policy. The Federal Reserve can only provide gas for the tank. We have provided high-octane, free fuel. But Congress and the Executive Branch have put on the brakes.

The biggest uncertainty stems from the fact that our president and legislators are not providing clarity about where taxes, spending cuts and regulatory policy will be beyond 2016. We have a temporary federal budget, but no corporation plans capital expansion on a two-year basis.

If the Fed keeps interest rates low, at what point will it prop up businesses that may otherwise have gone into bankruptcy? The Wall Street Journal recently reported on some law firms closing down their bankruptcy practices because firms were, well, not going into bankruptcy.

It already is. Look at distressed companies that issue junk bonds. Lower rates are allowing them to stay in business. Otherwise, many of them would be in bankruptcy or restructuring.

We have the lowest rates in almost 50 years. This has been helpful. But junk bond yields are historically low, as are their spreads over investment rate credits. This indicates to me that we may have too much monetary accommodation.

I speak about this a good bit. It is nice that monetary policy has driven rates to historic lows. When rates rise, some firms may be rescued, but those who have not repositioned themselves will not be.

A recent essay in The Economist looked at five financial crises over the last 200 years. The magazine came to this conclusion:

“Institutions that enhance people’s economic lives, such as central banks, deposit insurance and stock exchanges, are not the products of careful design in calm times, but are cobbled together at the bottom of financial cliffs. Often what starts out as a post-crisis sticking plaster becomes a permanent feature of the system. If history is any guide, decisions taken now will reverberate for decades.”

What is your response to this?

I agree with this assessment. You make decisions in crisis. We certainly did that. We did that in rescuing the financial system in 2008 and 2009.

You also see the residue of what happens in moments like that. The Dodd-Frank bill was forged in a crisis. It was supposed to prevent too-big-to-fail banks from threatening taxpayers. But today we see large financial institutions having an even larger market share. We need to adjust that legislation to correct for its errors.

You have to make decisions in crises and hope they are helpful in the short-term. We were in a severe pinch and we hope what was decided then does not do damage in the long-term. You can adjust after you get your patient out of the emergency room, although that’s not easily done once laws are passed. And it’s not easily done today when Washington spends more time on partisan bickering than on substantive change.

So, yes, The Economist is right.

You have hinted at some of this, but elaborate more on the extent to which the lack of action on fiscal reforms, such as modernizing entitlement programs and the tax system, is putting greater pressure on monetary policy.

We have to resist that pressure. Monetary policy is necessary but not sufficient. There is only so much you can accomplish with it. You work to stimulate demand without giving rise to inflation. That helps create more jobs, which is one of the Federal Reserve’s congressional mandates.

We cannot provide the ultimate incentive to use the cheap and abundant capital we have made available. That is the role of fiscal and regulatory policies.

You can see how important those latter two are in the difference between California and Texas. California is overtaxed and overregulated. We are not. So, businesses and people move here. You see in Texas what works.

Job creation should be the highest priority of all Democrats and Republicans who craft laws and regulations, but it is not. We at the central bank shouldn’t fall into the allure of thinking we can solve the nation’s problems. Our tools are limited.

The Federal Reserve obviously stepped into the middle of the financial crisis of 2008 and 2009. It took some unprecedented steps to help Americans, but did the Fed lose some of its independence by becoming an active player?

No, I don’t think so. We were at risk of that when the extreme right, led by Sen. Rand Paul, and the extreme left, led by Sen. Bernie Sanders, were campaigning against us. Congress responds to what it sees in the media. But Ben Bernanke navigated our way through that period very skillfully.

Now, we know that we made money on every act we took. We opened the gates, backstopped the system and prevented markets from imploding. We unwound the programs we adopted at a profit. We didn’t lose a penny of taxpayers’ money. I understand why people were nervous, but we didn’t lose money. Congress pointed a finger at the Fed, but Bernanke was very good at carefully and thoroughly beating back those who were trying to end our independence.

Incidentally, all senators like Fed banks. I have never heard a one say they would like to get rid of the Dallas Fed or the St. Louis Fed or whatever Fed. What they quibble with is monetary policy. The 12 Fed banks are the operators of the monetary system. We make cash available. We regulate banks. We loan money to banks. What people protest is monetary policy when they disagree with it. That is when the fangs come out.

The intensity of the dislike when politicians disagree with policy has to do with the policies of the Federal Open Market Committee, where policy is made, and with the powers of the board of governors of the Federal Reserve. The policies we crafted were radical and different during the crisis. The policies succeeded and so the temperature has gone down. I don’t feel the threat to our independence now.

ICYMI: 60 Years after Brown v. Board of Education, segregation is returning to schools Brittney Bain on May 16, 2014