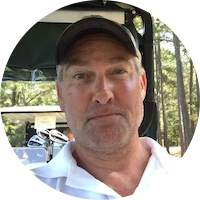 Chief Warrant Oﬃcer Jared Tuxill enlisted in the U.S. Navy in 1994 after graduating from SUNY Maritime with a degree in oceanography.  He reported to BUDS/S and graduated with Class 202.  Tuxill was assigned to SEAL Team Eight and deployed twice to the Persian Gulf.

In November 2015, Tuxill and a partner opened The Bold Mariner Brewing Company, a micro-brewery with a tasting room specializing in high quality ales and lagers.  Also, in November 2015, he was inducted into his high school, Auburn High School, Hall of Fame for athletic achievement.

He is married to the former Kimberli Robin Dorough, and they have four children, Jackson, Colby, Dylan and Alli.