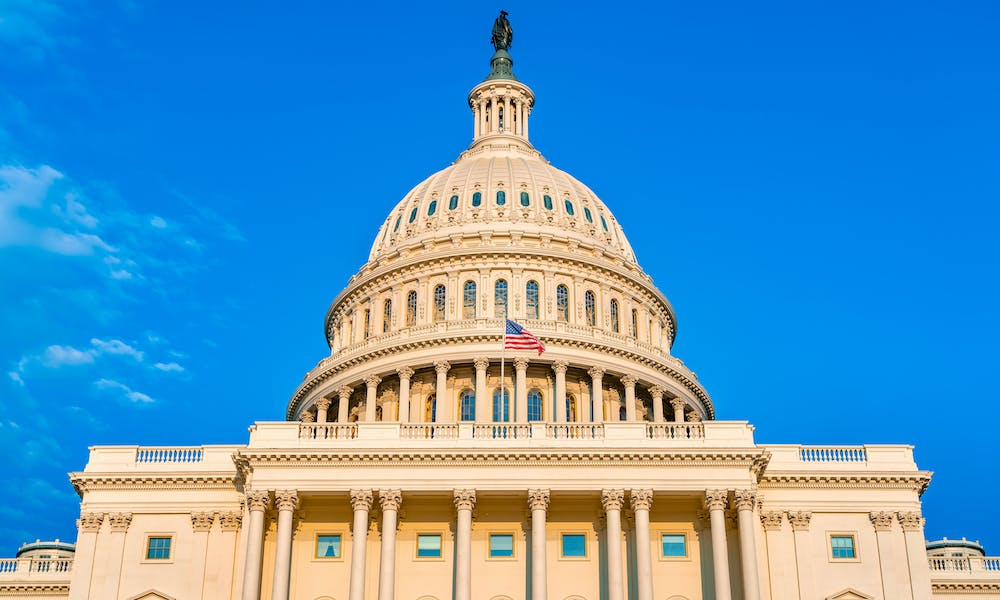 The George W. Bush Institute, Freedom House, the National Center for Civil and Human Rights, and Issue One invite you to the launch of the first episode of the Reimagining American Democracy series, “Democracy in America,” featuring a conversation between former Secretary of State Condoleezza Rice, Director of the Hoover Institution at Stanford University, and Atlanta Mayor Keisha Lance Bottoms. A panel discussion featuring former Representative Will Hurd (R-Texas) and Eric Liu, co-founder and CEO of Citizen University and Executive Director of the Aspen Institute's Citizenship & American Identity Program, will be moderated by former CNN correspondent Jeanne Meserve.

Reimagining American Democracy is a monthly virtual series that will address these very topics with discussions featuring experts in the field, including policymakers, business and religious leaders, journalists, and activists. These forward-thinking, 360-degree conversations will explore one of the most important issues of our time: the future and promise of American democracy.