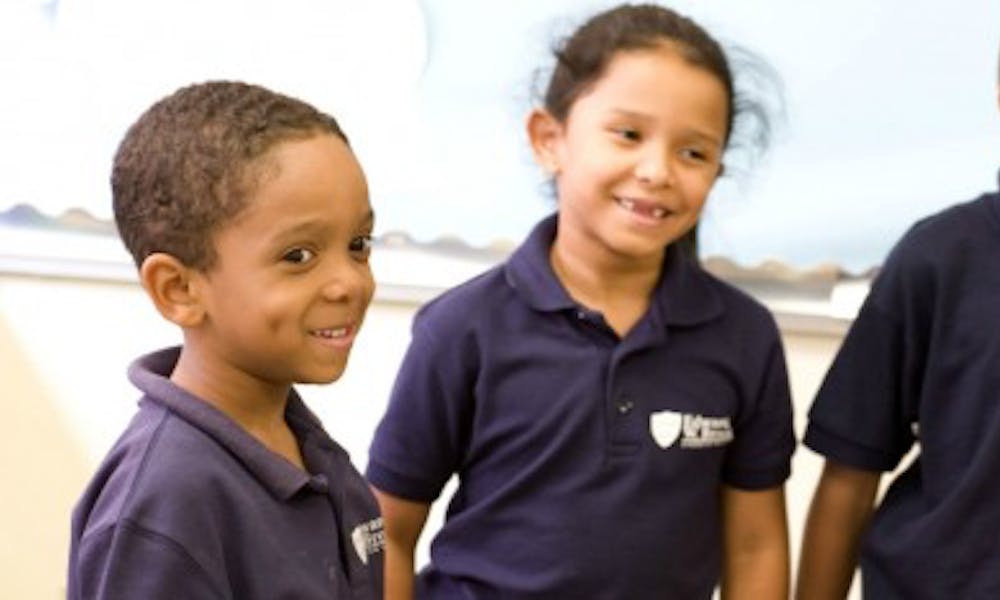 On the Bush Center Blog

From elevating expectations for students to equipping immigrant youths with the skills they need for tomorrow to running a big urban school district, this series of blog entries examines ways in which schools can create opportunities for all of America’s students.

Students can meet expectations—if we challenge them
By Eric Smith, former education commissioner for Florida as well as a past superintendent of schools in Charlotte, North Carolina and Anne Arundel County, Maryland.

The myth of the high achiever: Accountability is for all schools
By Mark Dynarski, president of Pemberton Research in New Jersey

Improving outcomes for English language learners
​A Q&A with Sharon Vaughn at H.E. Hartfelder/Southland Regents Chair at the University of Texas at Austin, where she is executive director of the Meadows Center for Preventing Risk.

America’s schools are where immigrant students enter the larger culture
America’s rapid demographic change is one of the most important elements in the nation’s modern narrative.