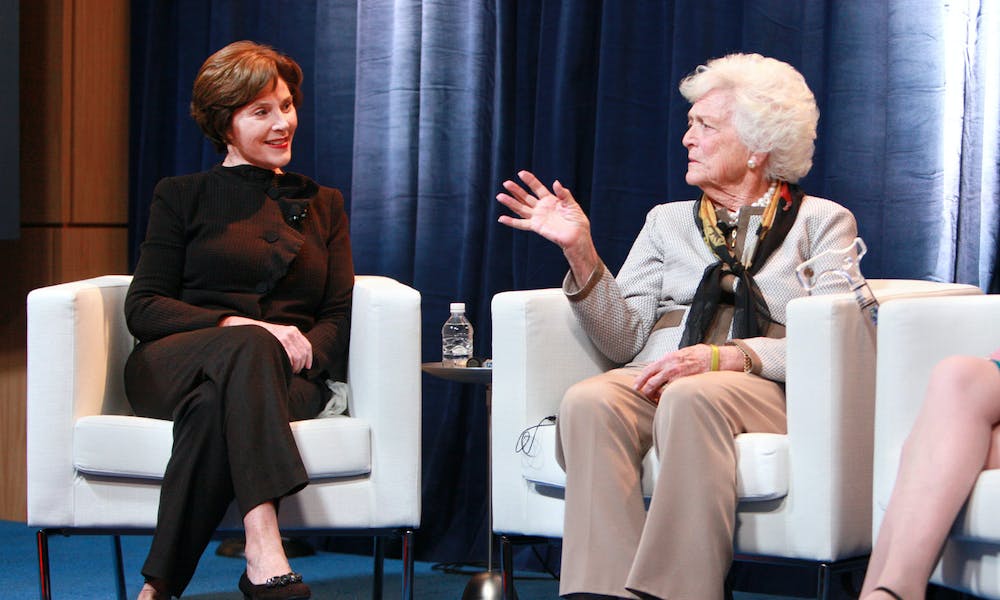 Throughout our Nation’s history, first ladies of the United States have played an influential role in American politics, domestic policy, and global diplomacy. The women who shared this unique experience have served as policy advisors, diplomats, hostesses, and national role models. They helped shape societal attitudes and have used their platform to advocate for important initiatives and policies affecting our country and people around the world.