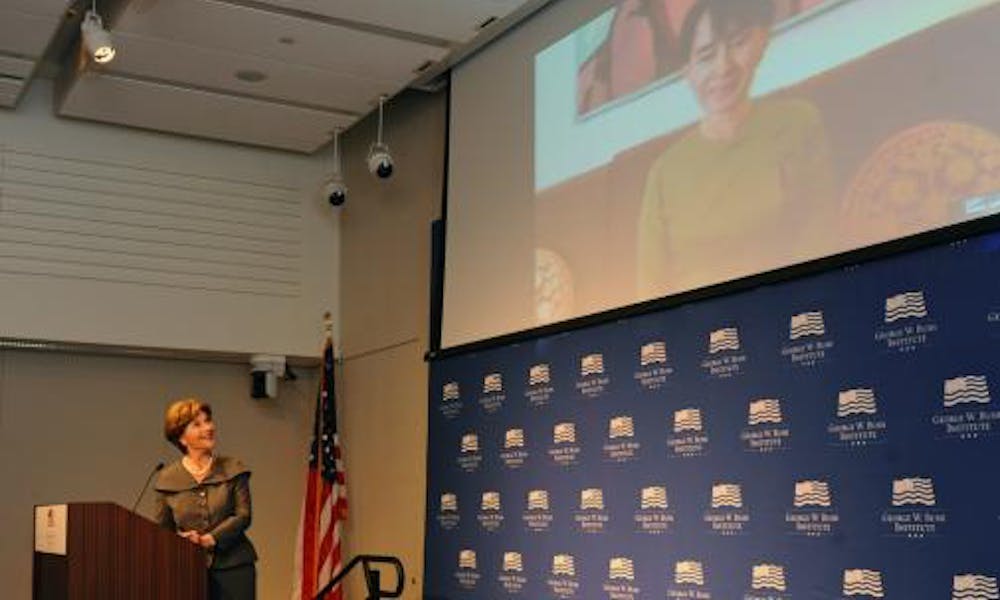 A Celebration of Human Freedom

On Tuesday, May 15, the George W. Bush Presidential Center held a special event to celebrate the brave efforts of dissidents and activists around the world in their fight to be free. Joined by leading voices of liberty, President Bush delivered major remarks on the fight for freedom being waged across the globe.

The event also highlighted the newly unveiled Freedom Collection – a living repository containing inspirational stories from the most important freedom movements of the 20th and 21st centuries, told by the brave men and women who fought, and continue to fight, against repressive regimes.

Join the conversation on Twitter by using the hash tag: #freedomcollection