The Economic Impacts of the War in Ukraine

In April, he participated in a panel on “A Growing Economy is a Changing Economy” at the George W. Bush Institute’s Forum on Leadership. Later that day, he sat down with The Catalyst to discuss the economic impacts of the war in Ukraine and how those might affect the global tension between democracy and authoritarianism.

In the wake of the Ukraine war, you’ve expressed concerns about agricultural markets being more important than energy markets. How so?

The agricultural and energy markets are both core essentials for people around the world. But if you wonder where excess supply exists, the answer is in the oil market. We know where the excess oil is. Geopolitically, we may not want to access it, but there is a way to get it.

If the United States really started getting into shortages of crude oil, we would have to make some very difficult geopolitical decisions. The easier one to me would be Saudi Arabia. We always refer to it as the “central bank of oil.” So, we would go to the central bank of oil. And you have to deal with the Saudis, which would be difficult for the current administration. They’ve put themselves in a difficult position there. But the Saudis have the ability to pump enough oil to make up for the deficit caused by Russia. 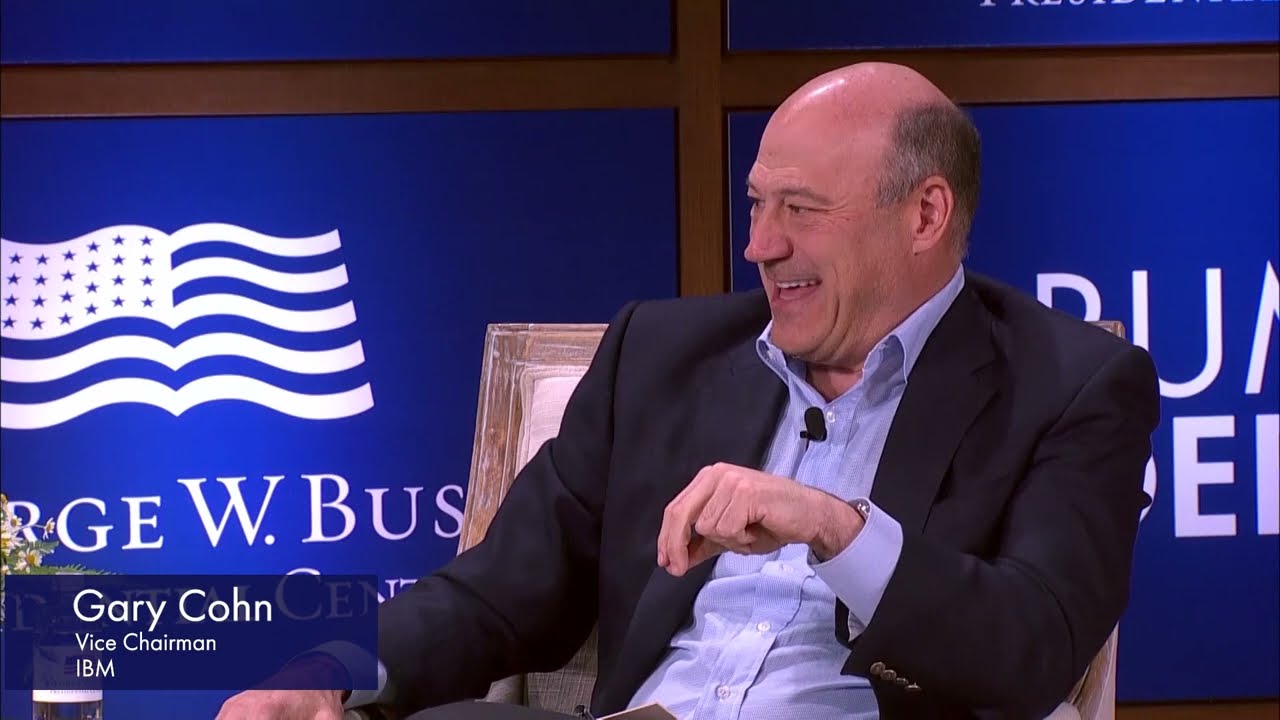 The other piece of the equation is a lot of the barrels that Russia produces are coming out through other mechanisms. They’re just being rearranged to where they get shipped. We’re rearranging some of the shipping patterns and a lot of them are going to China, a lot of them are going to India, and they’re going at deep discounts. But it doesn’t matter what price they got. It’s the cumulative effect of how many barrels you need every day.

If you told me that I needed to do something to balance the oil market, I could go do that. You could do that. The oil is out there. That’s why I say this is not as big a concern.

I’m starting to have a little bit more concern with the natural gas market in the United States. That market is a fairly intricate system of pipes and storage, so it presents a more intricate problem. But I am not 100 percent concerned yet.

If you wonder where excess supply exists, the answer is in the oil market. We know where the excess oil is. Geopolitically, we may not want to access it, but there is a way to get it.

What about the agricultural markets?

A small cemetery sits next to a rapeseed plantation near Pokrovske, Ukraine, on May 9, 2022. (Rick Mave/SOPA Images/LightRocket via Getty Images)

Based on what we’re seeing on winter wheat yields and on the cycle of plantings, including in the United States, we are a little behind on plantings. We could run into a situation where we have a complete supply problem in the agricultural markets with no place to turn.

What impact might that have on the tension between liberal democracy and authoritarianism that is playing out in parts of the world? Do you anticipate countries that may lean authoritarian may go further in that direction if they don’t have enough wheat?

The Chinese understand the problem we’re in. I think they are having a food problem today, and I actually think their zero-COVID policy is indicative of the types of measures you see authoritarian governments take. When I lock you down, when I put you in your house, I control how much food you get.

So, I think they’re in a food rationing system already. If I let you go out to dinner, there is a lot of food wasted. But if I’m delivering a bag of groceries to your house every week, I know exactly what you had to eat. And, by the way, I’m not giving you enough to waste. You’re going to use every morsel.

I believe that in a place like China, which you’d consider to be an authoritarian dictatorship, the supply problem already exists.

[China’s] zero-COVID policy is indicative of the types of measures you see authoritarian governments take. When I lock you down, when I put you in your house, I control how much food you get.

And authoritarian governments can deal with supply side shocks by directly controlling demand. Whereas in democracies like the U.S., we need to indirectly control demand by constraining economic growth and wages. That’s what we’re seeing the Federal Reserve do. By raising interest rates, they’re hoping to dampen demand.

Price transparency is another key factor in democracies. In the United States you actually see how the cost of food or gasoline goes up or down due to these supply issues. As an aside, the single worst inflation you could have is gasoline. A person gets out of their car, puts the pump in the car, holds the nozzle down, and watches the cost go up. They think it’s supposed to stop at, say, $80. But it keeps climbing. Depending on how much they drive, they could do that every day, twice a week, or every week. From a psychological standpoint, the gas bills are the worst.

The second worst is a loaf of bread. If a loaf of bread doubles over a three- or four- month period, that is politically unpalatable in the United States. The people are going to say, “Look, my gasoline doubled, my bread doubled, and by the way, there are shortages. I can’t get bread. I go out to dinner, there’s no bread on the table. Or that breadbasket that used to be on the table for free, now costs $4 at the restaurant.”

This has fairly dramatic trickle-down, or trickle-up, consequence in democracies because it’s something you see. The things you don’t see, you can get away with. The American people are very clearly seeing these dynamics, and in democracies like ours, we see the impact one way or another in the next election.

As China watches what’s happening in Ukraine, what do you think their relationship will become with Russia? And how might that play into the tension between liberalism and authoritarianism?

It feels like China is using this opportunity to solidify their allegiances with Russia. Who was the only major head of state to show up at the Winter Olympics Opening Ceremony? It was [Vladimir] Putin standing there. They both seem to want to make their relationship stronger.

The Chinese look at the relationship as a commodity opportunity. I don’t think they look at it as an export opportunity because disposable income in Russia has not really grown. It’s not like they’re trying to sell them “like-to-have items.” China produces massive amounts of those items, but they are not exporting them to Russia.

But the Chinese will see this as an opportunity to solidify the purchase of oil and agricultural products. The Russians will see it as a way to solidify demand for those exports for what they consider a stable currency.

I think they both look at it as a potential win-win relationship, especially if the rhetoric on the U.S. and China decoupling from each other gets stronger and stronger. The two of them more united probably makes them a stronger front. They cover a huge landmass, lots of time zones, and a huge percentage of the world population. 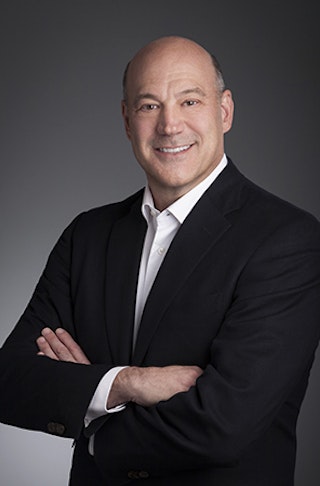