Creating a Pipeline of Young Leaders

As president and general manager of the Texas Rangers baseball team, Jon Daniels must assemble a roster that is not only physically gifted but also has enough leaders to carry the team through the mental rigors of the season. 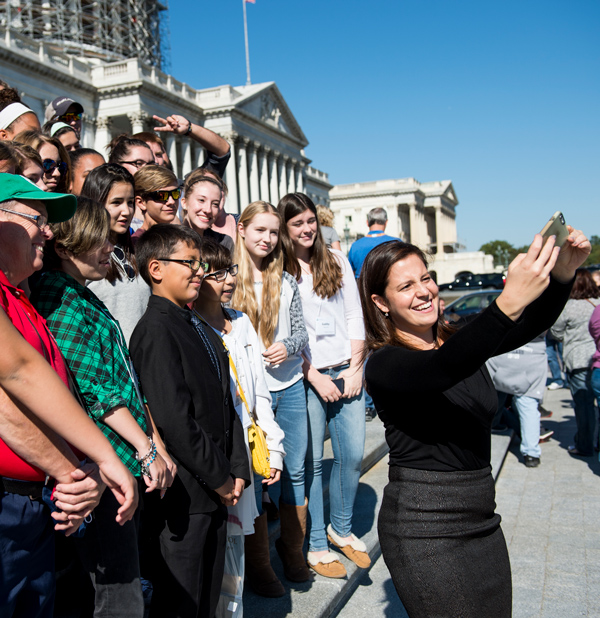 The Catalyst chatted with another next generation leader, Rep. Elise Stefanik (R-N.Y.). Read her approach to policy

Jon Daniels, 38,  became baseball’s youngest general manager at the age of 28 and has helped the Texas Rangers reach the World Series for the first two times in its history.   In this conversation, he discusses his approaches to baseball and to leadership -- and how he himself grew to be a leader.

You are a Cornell graduate with a degree in economics and math. How does that apply to managing a sports team?

Being part of a baseball club is so much more about the individual, how they deal with people, their experiences growing up, how they communicate, how they handle pressure.

Did I learn things in my college years on an academic level that helped? Yeah, but I don’t think there is any direct connection, or direct application, of my economics background. I know guys with English majors or history majors that are just as prepared to do it because this job is so much more about people.

Data has become important in baseball. How do you use data in evaluating players, including players on opposing teams?

There is quite a bit of data and analytics that go into preparing for each series, including figuring out the best matchups and the ones we want to avoid.

We will use data to identify players that may have some underlying abilities that we can maximize or capitalize on. We will use the information to help develop players, showing them when you do x,y, and z, you get better results. We talk with them about how we can help them do those things more consistently.

When you are evaluating an up-and-coming player, where does his leadership potential come into play?

It is a big piece of the evaluation. Some of this is looking at aptitude, desire, competitiveness, and handling adversity. Those are all elements of leadership, or signs of being able to develop leadership. Those are all little things that we look for.

Aptitude, desire, competitiveness, and handling adversity ... are all elements of leadership, or signs of being able to develop leadership.

Adrian Beltre is clearly the leader on the Rangers. Is there a decision to have people come up the pipeline who assume that role?

It is a conversation when we talk about a trade or an acquisition. Any time we have an opportunity to get a player, a coach, or an executive that models the behavior we want, we are always going to do that. If you have those opportunities, it is valuable for young players, young coaches, and young scouts to see that in action.

Any time we have an opportunity to get a player, a coach, or an executive that models the behavior we want, we are always going to do that.

Third baseman Adrian Beltre is the undisputed leader on the Texas Rangers. Photo by Eric Enfermero

How did you learn to become a leader?

I have been afforded the opportunity to fail, which is a big piece of learning to be a leader. I’ve had the chance to learn from some really good people. Overall, it is an accumulation of life experiences.

My parents are blue-collar workers and I have a work ethic from them. I grew up in Queens and took the subway to high school in Manhattan. I learned street smarts, where I had to develop a head-on-a-swivel mentality. I think that was a big part of my development.

In some cases, I have seen things I would not do if I ever got an opportunity. So, I learned leadership from a combination of all of the above.

I have been afforded the opportunity to fail, which is a big piece of learning to be a leader.

How do you deal with criticism? Second-guessing comes with being the leader of a sports franchise.

I have laughed with others in sports leadership positions that there are three phases of dealing with publicity. When you first get the job, you read everything: the game stories, the columns, the national guys, the blogs, and the comments on the blogs.

(Laughter) That is the first period, or the honeymoon. Generally, most reports are positive and new, and this is an exciting period.

Then, you go through a period where you know you shouldn’t be reading these pieces, and you tell people you are not, but you still are.

Then, finally, you get to a point where you read what you want to read and it does not have an effect on you. That’s where I am now. I still read about the industry, but I read it differently.

All of us sports fans like to second-guess. How do you know how to listen to the public and yet learn how to say thank you and move on?

The reason I’m in the game is because I love the game. I grew up in New York where I was a huge fan of the game. I have that perspective.

I am now living a dream.  I have a dream job, and I realize that. And I understand there are no giant ballparks without the excitement generated by the fan base. It is critical to always remember that.

Nobody enjoys the criticism but that is also part of the gig; it is part of the territory. That means answering questions honestly and being available, especially when times are tough. This is part of the job description.

Nobody enjoys the criticism but that is also part of the gig; it is part of the territory. That means answering questions honestly and being available, especially when times are tough. This is part of the job description.

Immigration plays a big role in baseball. How do you see this affecting the game, such as unity in the clubhouse where you have many cultures?

It is really about the individual. You can’t go in with any preconceived notions, or stereotypes and prejudices. Everyone is an individual and they are ultimately going to contribute to the environment, culture, and team in a positive way or they are not, regardless of where they are from.

We have had some leaders like Adrian Beltre, Michael Young, and Colby Lewis that really help create and foster this line of “team first.” There really is no care about where you are from.

That adds to the team and family atmosphere. We have a multi-cultural team and it starts in the farm system. We have a pretty significant Latin American scouting program.

We teach our Latin American kids English, but we encourage our coaches to learn Spanish and try to breakdown as many of the barriers as we can. We are proud of that.

Jeff Bannister (the Rangers manager) has done a great job fostering a very inclusive environment. The multi-cultural team that is represented by different countries is part of reason we are as close as we are. 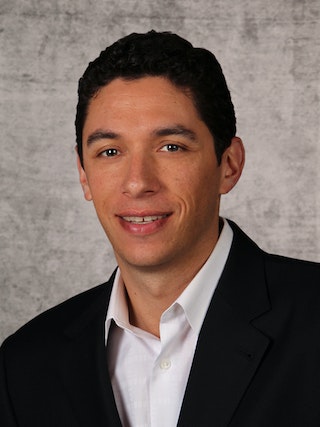