By William McKenzie, Editor, The Catalyst

What military does America need? And how can the nation provide and sustain that force?

You can glean from the headlines, TV screens, and social media that the United States faces any number of present dangers. North Korea. Cyber warfare. Syria. Russia. Those and other hot-spots present 24/7 challenges for today's military.

With that in mind, we devote this edition of The Catalyst: A Journal of Ideas from the Bush Institute to the military America needs. We examine that topic in several ways, but policymakers first must understand the threats facing the nation.

That's why we asked former Defense Secretary Robert Gates, who served Presidents George W. Bush and Barack Obama in that post, to discuss the challenges he sees ahead. We put the same topic to Michael O’Hanlon of the Brookings Institution and Thomas Donnelly of the American Enterprise Institute. We sought out those leading security analysts to hear their differing views, but also to learn where they may find common ground.

Similarly, we asked experts to share their views on how America can best respond to any looming threats. They include General Norton Schwartz, former U.S. Air Force Chief of Staff; Admiral Patrick Walsh, former Commander of the U.S. Pacific Fleet; Marie O’Neill Sciarrone, former Special Assistant to the President for Homeland Security and Senior Director for Cybersecurity and Information Sharing Policy under President Bush; and Texas GOP Rep. Mac Thornberry, the Chairman of the House Armed Services Committee.

Interestingly, cyber warfare comes up as a common theme in each of their pieces. So does getting the Pentagon to think differently about how it spends money, fights wars, trains service members, and operates its bureaucracy. Reforming the Pentagon may sound like a perennial challenge, but we ignore it at our peril.

We also asked contributors to explain how the U.S. can make the all-volunteer force work better for more people. Sheila Casey, a former military spouse who chairs Blue Star Families, discusses how to make the force work for families. Tim Kane, author of Bleeding Talent and a Hoover Institution fellow, describes how the military can best make use of young American, who have the technological savvy the military needs. And millennials Jeffrey Cleland, a retired Marine corporal who is manager of the George W. Bush Institute's Military Service Initiative, and Laura Collins, deputy director of the Bush Institute's Economic Growth Initiative, outline how returning veterans can help fill the skills gap that challenges industries.

Most of all, make sure you read the testimonies of three veterans whom President Bush painted for his new book, Portraits of Courage. Reading the experiences of Army Sergeant Leslie Zimmerman,  Air Force Master Sergeant Roque Urena, and Army Sergeant Bryce Cole, and listening to President Bush's audio description of his relationship with them, will remind each of us of the resolve veterans display at war and at home.

As always, the views presented in The Catalyst do not necessarily represent the views of the Bush Institute. As the accompanying letters indicate, we also welcome your feedback. Likewise, please subscribe to get the first look at The Catalyst each quarter, including a special Africa edition this summer.

Letters to the Editor: What You Thought About the Winter 2017 issue of The Catalyst

Re: Kenneth Hersh’s To Move Forward, Let’s Not Lose Sight of the Customer essay
I applaud Mr. Hersh's cogent comments on the two priorities needed to govern from a core set of beliefs, namely building trust and communicating how your goals will serve the public. I would add a third. Communication to the electorate on priorities and building trust and good will through responsive work are underpinned by a more modernistic trend that is particularly sought in corporate boardrooms. If the highest levels of leadership are not seen and, equally importantly, perceived as demonstrating an air of collegiality, the first two beliefs are muffled.
--Allan Palmer, Lewisville, Texas

Re: Emily Stover DeRocco’s Five Ways to Grow the Middle Class essay
For years, I have been an advocate of training the workforce in ways like your example of Career & Technical Education. I hope that excellent example can be expanded around the country. Good luck in your campaign.
--Jimmy Kerrick, Georgetown, Texas

Re: Matthew Rooney’s Globalization is Dead – Long Live Globalization essay
I agree that balancing the budget, and gradually reducing the debt, is very important. Nonetheless, Republicans and Democrats alike do not seriously tackle this problem.  What does the average citizen do to move them to action?
--Alan Ernst, Flower Mound, Texas 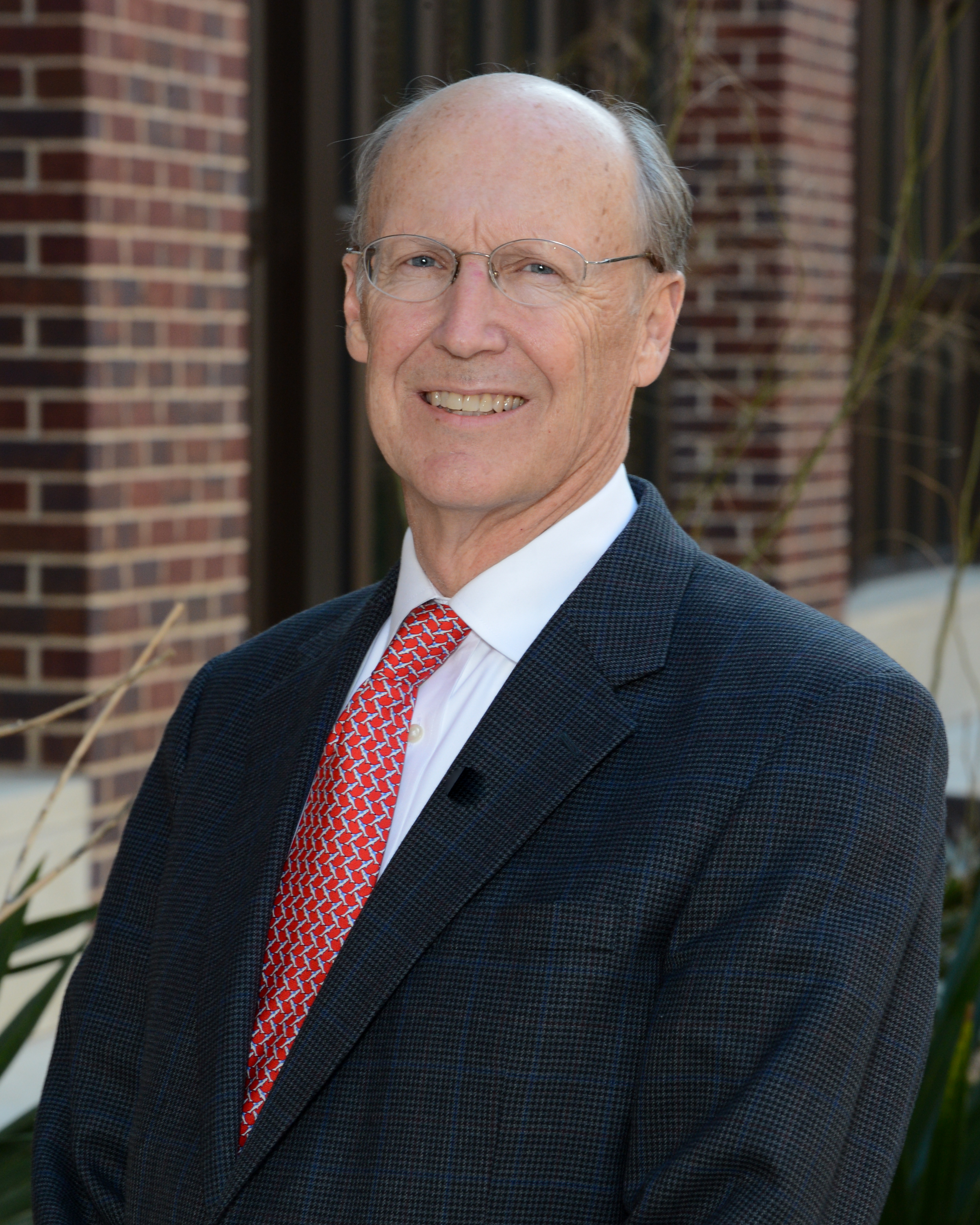