A Catalyst Conversation with Joe Lieberman and Will Hurd

Joe Lieberman and Will Hurd each have authored new books that make the case for how Washington can work better. They also apply their beliefs to the international arena in this Catalyst conversation.

A Catalyst conversation with Joe Lieberman and Will Hurd

Joseph Lieberman served as a Connecticut senator from 1989-2013. During his tenure, he chaired the Senate Homeland Security and Governmental Affairs Committee and led the centrist Democratic Leadership Council. The Yale Law School graduate also ran as Al Gore’s vice-presidential nominee in 2000. He unsuccessfully sought the Democratic presidential nomination in 2004, and in 2006 won election to the U.S. Senate as an Independent. A founder of No Labels, a bipartisan effort to solve public problems, Lieberman is author of The Centrist Solution: How We Made Government Work and How We Can Make It Work Again. He now is senior counsel with the law firm of Kasowitz, Benson, Torres & Friedman.

Will Hurd served as a Texas representative from 2015 to 2021, representing a congressional district that stretched nearly 550 miles along the U.S.-Mexico border. The Republican was a CIA clandestine officer for nearly a decade before becoming a cybersecurity executive and a legislator. A graduate of Texas A&M University, where he won election as student body president, Hurd is author of American Reboot: An Idealist Guide’s to Getting Big Things Done. The San Antonian was known in Congress for his bipartisan work and for his expertise in cybersecurity and technology issues. He now is Managing Director at Allen & Company.

The pair spoke with Matthew Rooney, Director of Institute Outreach and Strategic Partnerships at the George W. Bush Institute, and William McKenzie, Editor of The Catalyst, about strategies that can make Washington work better. Lieberman believes that centrism is not a philosophy but rather an approach to getting things done. Hurd similarly contends that pragmatic idealism is a way for Washington to get past the extremism in both parties and do big things. They also explain how these approaches to governing and leadership can bolster American leadership in the world. Among the topics they discuss are immigration reform, the U.S.-Mexico relationship, creating new public-private partnerships so America can better compete with China, and the need for leaders with the nerve to work across party lines. 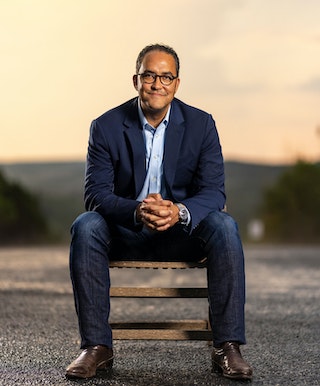 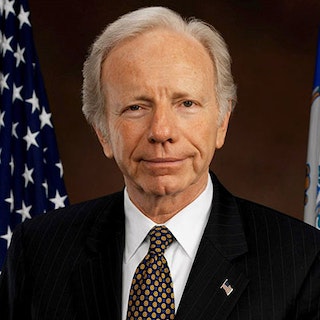