The Complicated World of Doing Business with China

A conversation with Mark Cuban and Daymond John

As a business, it's hard to ignore a country with production capability and 1.4 billion citizens. But experience has shown that there are serious risks involved when doing business in China.

In October, Dallas Mavericks owner Mark Cuban and FUBU apparel company founder Daymond John, both self-made entrepreneurs and stars of the ABC hit show “Shark Tank,” visited the Bush Center to discuss solutions to the issues our country is facing this year. Catalyst Editor Brittney Bain joined Cuban and John for a conversation with Strategerist podcast host Andrew Kaufmann about the role entrepreneurs and business leaders can play in economic recovery and their perspectives on doing business overseas.

Below is an excerpt from their brief conversation on China, edited for length and clarity.

Andrew Kaufmann: We’re talking about the economy, and a big part of the economy is our relationship with China. How do you navigate such a challenging situation?

Mark Cuban: First, when it comes to human rights violations in China, it’s just wrong. Specifically, with the Uighurs and what’s happening there, it’s just wrong. But human violations across the globe are [just] as wrong, and they happen everywhere. Doing business with China, you have to be cognizant of what kind of business you are doing, and where the people, whether it’s manufacturing or service, where they are located and how they are creating your service or manufacturing. You can’t fight every battle, but you can be cognizant of the things that you can control. And it really makes a difference when you make sure that what it is you’re buying is not made by forced labor.

You can’t fight every battle, but you can be cognizant of the things that you can control. And it really makes a difference when you make sure that what it is you’re buying is not made by forced labor.

Daymond John: When we were manufacturing over there heavily, we put in all of our contracts that you were not allowed to use any slave or child labor. But, you have to remember, I’ll give you an example —  if I make a jacket, there are pieces coming from 30 different factories to assemble that jacket. Some of these places are cottage industries, so what you do is go to an agent and say, “I’ll pay $70 for this jacket.” And they go out, and you still will end up finding out [about forced labor practices] down the road.

John: It is very complex because in a lot of places, like the child labor laws, are limited on what they say. Well, the factory didn’t get the business, and some of those families have died of starvation. It’s very complex. But you do the best you can to protect that you are putting out the right message and trying to work with the right people to help further enforce that message. 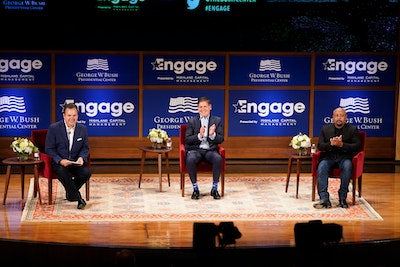 Daymond John and Mark Cuban were also featured guests at Engage at the Bush Center, presented by Highland Capital Management.
Watch the event

Brittney Bain: When you are talking about the manufacturing, is it possible to get any of that back in America? If so, what’s it going to take?

Cuban: Oh yeah, absolutely. If we had a plan for the United States to dominate in AI, like China does, like Russia does, and by extension dominate in robotics, there is no reason why, if we were the best in the world at robotics, we could bring back most of that manufacturing. Why do you think China is so heavily into robotics? Because they know that is even cheaper than the inexpensive labor that they have.

We are behind Germany, we are behind Japan, we are behind Korea, and we are probably equal to China. We really don’t even make robots here in this country. But if we were able to take that on and become the best in the world like we typically are for technology, by investing in it, I mean to me that is the ultimate infrastructure play. It’s important to fix roads. It’s important to have great airports. But the real investment we need is to invest in AI and robotics and precision medicine, because that’s what is going to allow America to be dominant in the global economy. 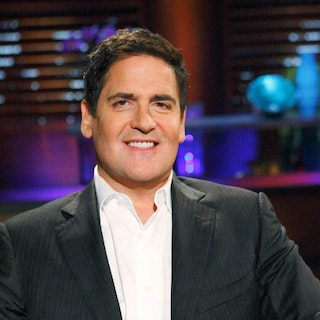 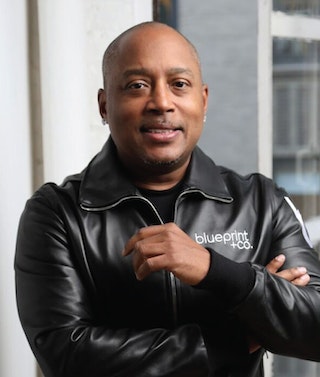